The co-chair of Fossil Free UW is calling divestment a moral, financially prudent choice for a greener future
Oct 27, 2020 8:00 AM By: Luke Schulz 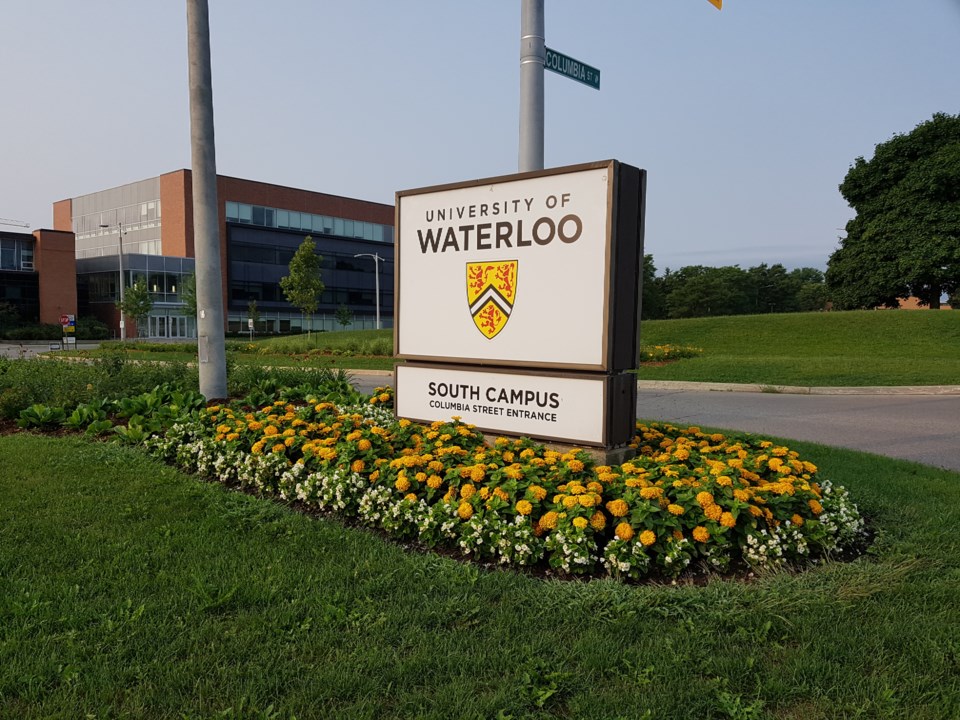 Calling the University of Waterloo's investment in fossil fuels and related industries a sharp contrast to it's "innovative, environmental reputation," student group Fossil Free UW will be speaking with the university's board of directors in a continuing effort towards immediate divestment on Tuesday.

According to a release from the group, the university currently holds $44.8 million in fossil fuel and related industry holdings, which they say contributes to significant health, environmental and climate impacts as well as causing serious social injustices.

In a strongly worded letter to University President and Vice-Chancellor Feridun Hamdullahpur and board of directors, the group presented a document signed by 422 faculty and staff members calling for divestment of the university's endowment and pension plans completely from fossil fuels and associated infrastructure, as well as a transition toward a carbon neutral profile.

Over 1,700 students have also signed a similar petition.

A roadmap for moving towards greater sustainability, drafted by Fossil Free UW has also been submitted to the board of directors.

When asked about the group's initiative, Fossil Free UW co-chair Petra Duff said the drive comes from a push for sustainability as well as a continued rate of return on investment.

"Fossil fuels are a huge driver of climate change and we can't keep supporting that," Duff tells 570 NEWS, "As climate restrictions increase...fossil fuels run the risk of becoming stranded assets."

Duff said several studies have already shown fossil fuels are losing money - after a crash due to the COVID-19 recession as well as price wars. She said that, on top of the moral case, moving away from fossil fuels is the right financial choice for the University of Waterloo. Citing the university's reputation for environmental education and research, Duff said the current endowment and pension plan runs contrary to the institution’s accomplishments.

"The university has been doing, frankly, amazing things for the environment and climate action...but they are lagging behind on this one important case --- which is putting their money where their mouth is, if you'll forgive the crude expression," Duff said.

"Especially considering how impactful divestment is, it's a little disappointing to see the University avoiding this particular action."

The call for the university to protect funds from fossil fuel investment goes back to 2014, with students, faculty and staff calling on the institution to take a leadership role in climate action through divestment.

The university had responded in 2017, creating a Responsible Investment Working Group that rejected divestment, instead recommending the school adopt environmental, social and governance factors into investment decisions.

Fossil fuel divestment isn't a new concept for Canadian universities, though Duff said our post-secondary institutions are far behind compared to schools in the United Kingdom and New Zealand. Though the concept has been garnering traction, with the University of Guelph and University of British Columbia both committing to divestment in recent years.

In speaking with UW’s board of directors on Tuesday, Duff said she hopes they'll vote in favour of divestment and commit to the steps proposed by Fossil Free UW. She said the student group hopes for at least the introduction of an exploratory committee, with a tabled decision on the matter within the next year.

Additional information on the divestment efforts of Fossil Free UW can be found here.