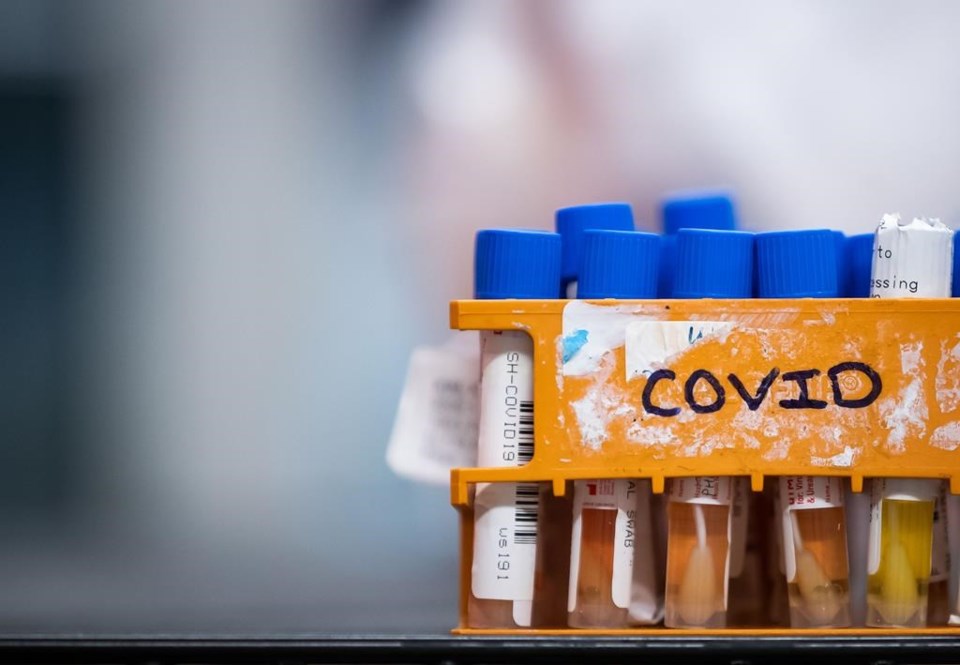 As the race towards a viable COVID-19 vaccine continues, two potentially viable options have emerged ahead of the pack – from pharmaceutical giant Pfizer and American biotechnology company Moderna. With recent press releases from both companies tout a 90% and 95% effectiveness against the virus, respectively, University of Waterloo Professor in Pharmacy and Canada’s Pharmacist of the Year Kelly Grindrod is urging the public to remain cautiously optimistic, stressing the importance of avoiding what’s being termed as ‘science by press release’.

As a recent guest on Kitchener Today with Brian Bourke on 570 NEWS, Grindrod spoke to the two promising candidates, the potential methods of vaccine distribution, and the incredible funding and attention being provided to the development of a viable COVID-19 vaccine. With both vaccine describing promising results at this stage in testing, Grindrod said what pharmacists are really waiting for is more traditional scientific papers or reports on efficacy.

“What you’re seeing right now are interim announcements - these trials are actually not done yet (…) you have planned points throughout that you’re going to stop, take a look at the data, make sure it’s working and that there’s no serious side effects – and that’s actually what’s happening here.”

“What happened though… I mean we’re living it right now in Waterloo Region … there was so much virus so quickly in the U.S. and other places in the world … they got way more infections than expected so the trials actually moved faster than people expected…” said Grindrod.

While Pfizer and Moderna have detailed their efficacy in recent press releases, Grindrod said there’s still more important information to be disclosed – like how long immunity conferred by the vaccines will last, or whether they could be more effective in younger patients than the elderly. She adds that a conclusion to the vaccine’s trials are near, with a third candidate from Oxford also well along in its development.

Both Pfizer and Moderna’s candidates are engineered from mRNA, a process researched for years but not yet commonly utilized. Grindrod said that most companies haven’t had much luck developing vaccines in this way, though these potential candidates seem to be moving well. One difference that can be seen between the two candidates comes in Pfizer’s need for ultra-low temperatures. Grindrod said the mRNA in the Pfizer option is less stable than that in the Moderna solution, requiring temperatures as low as minus 70 degrees Celsius. That temperature need means specialized, expensive refrigerating units, rendering it potentially non-feasible for more remote rural communities and developing nations. The Moderna vaccine, developed as part of Operation Warp Speed out of the United States, has managed to stabilize that mRNA more effectively, meaning Pfizer may eventually be able to reach that level as well. Grindrod said that vaccines tend to get incrementally better when we see more options becoming available.

“What’s been interesting is you’re seeing huge public funding going into these – and I think largely in the world we recognize we’ll take what we can get…” said Grindrod. “You may have two competitors, but we may need as many companies producing their vaccines as we can possibly get because we have to vaccinate the world – and the same vaccine isn’t going to work everywhere.”

“For the companies, it’s often a bit of a race. But for all of us, this is actually great.”

Assuming the trials continue without issue and move to limited distribution in early 2021, Grindrod said that there are still many questions regarding who receives their vaccination first. She said that one thought is that there should be a focus on frontline providers – doctors, nurses, pharmacists, personal support workers and hospital janitorial staff, followed by essential workers and individuals in congregate care settings.

Speaking to vaccine hesitancy and concerns of vaccine safety, Grindrod said that COVID-19 vaccines are seeing a huge amount of attention, being watched step by step by multiple large organizations that are involved in their development. To the anti-vaccination crowd, Grindrod admits that some people are fundamentally opposed to vaccination, and that’s likely not going to change. She said that releasing a COVID-19 vaccine first to frontline providers may work to show its safety to those members of the public who are hesitant but open to potentially being vaccinated.

“There’s a middle group that’s just uncertain. They’re concerned, they don’t know … they read some stuff online. It's often not fact based, it’s fear based – I think they’re the ones that need convincing.”

Grindrod said she’s hopeful that the pandemic may have taught some members of the public how lucky we are to have vaccines, and that thoughts and beliefs regarding vaccines could potentially shift more in their favour. She said speed of COVID-19 vaccine development has been ‘incredible’, with a previously unseen level of investment.

“That’s been a problem we’ve had for years – we really haven’t invested well in vaccine research…” said Grindrod. “That’s part of the speed – the other part of the speed, again, is the virus is bad. Waterloo Region is seeing it now – there’s a lot more people getting sick than we expected: that’s moving trials along a lot faster too.”

She adds that, moving forward, misinformation and fear are likely to be one of the big challenges to widespread vaccine adoption – and that we’ll need to make sure frontline staff are well-educated and able to communicate about the safety and efficacy of available vaccines.