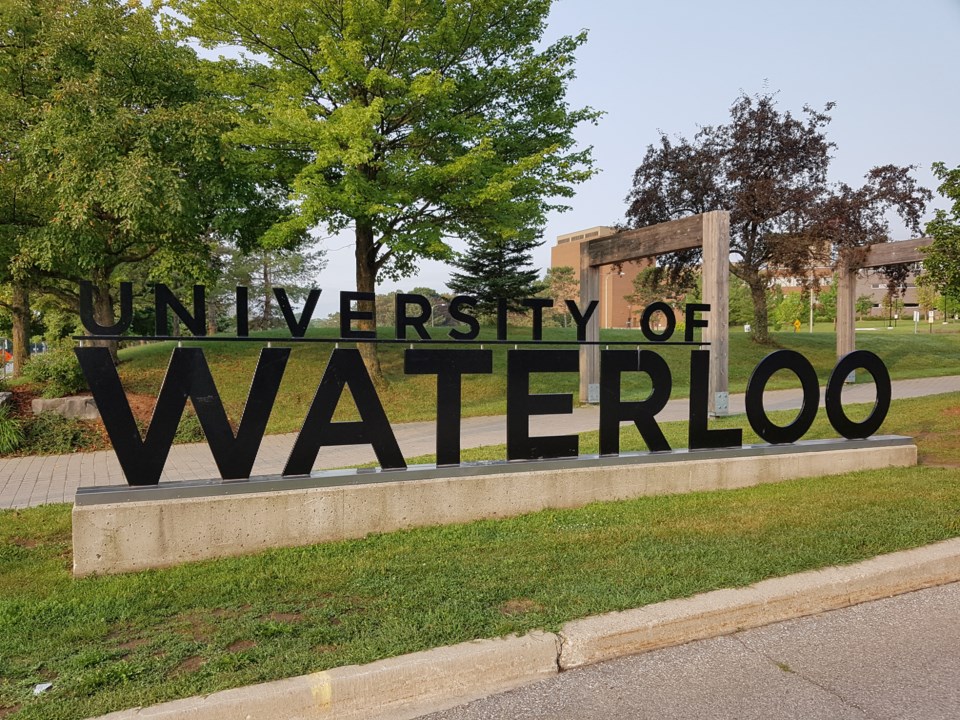 The University of Waterloo expects to be able to test about 120 people a day, though it won't know for sure until it starts swabbing.

"At least for now, the university testing centre is going to be for our students and employees only," said U-W Associate V-P of Communications, Nick Manning. "Though we really recognize, and are talking to public health in the region, that there is a huge burdon on local testing centres."

Manning said the school may look to expand once they get a better idea of how many tests they can handle on a regular basis.

"We expect that we're going to be stretched early on, and so as soon as we've worked through the priority for us which is making sure we can get testing for our students and our employees, we'll be looking at options for expanding that early on."

The testing centre will be run in partnership with St. Mary's Hospital and processing the tests will be done off-site.

The university is also still working to finalize details as far as if students and staff will need to book a time to be tested. Manning said the school is also willing to help out with contact tracing at the direction of Region of Waterloo Public Health.

"We've got quite a mature contact tracing system where we're using our on-campus wi-fi," said Manning. "Wherever our people go and connect to the wi-fi on campus, we're using the normal recording of access points and so on to record when we know that you have been on our campus, where you've been, and where you've connected."

In the meantime, Manning said the university's message to students and staff doesn't change.

"The main message we have for our students right now, and for our employees, is to follow the basic safety guidelines," said Manning. "Hands, face, and space; making sure that we wash hands, keep space, and wear face coverings at all times.

"In addition to opening the testing centre, we really want to make sure that our student community understands that they have a role to play in protecting one another."