U of T report highlighting issues with algorithmic policing

Police forces across Canada have been using this technology to try and predict crime before it happens, but the report indicates the tech is often used unsuccessfully
Sep 21, 2020 4:45 PM By: Mark Pare 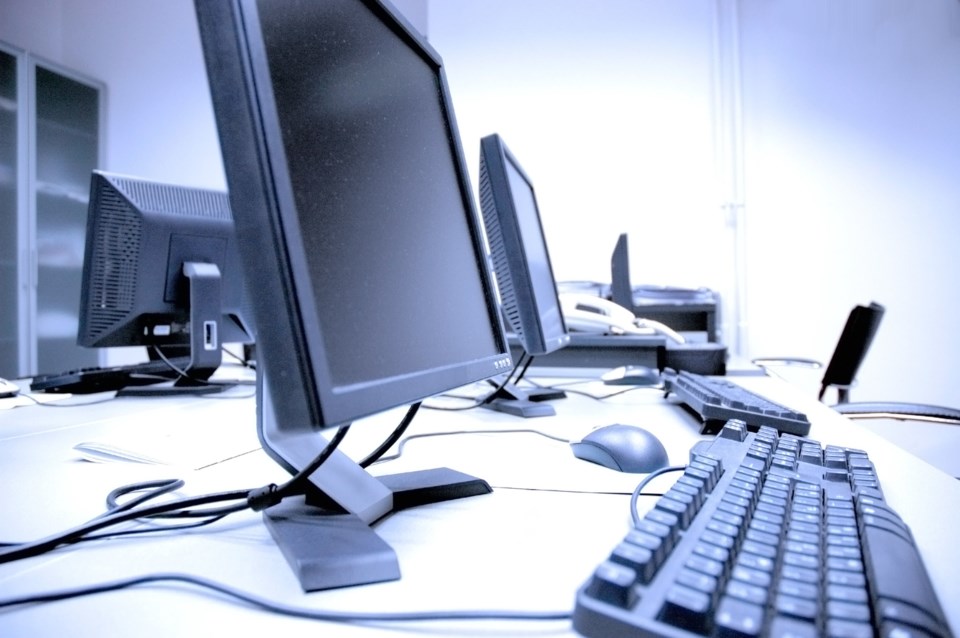 A new report out of the University of Toronto is expressing caution when it comes to the police use of algorithms to try and predict crime before it happens.

"It really just tries to draw patterns from broad data sets in the past and creates certain assumptions as to where it may occur in the future, but it's not that case specific." Kate Robertson, lawyer and co-author of the report, told The Mike Farwell Show on 570 NEWS Monday.

"We've been calling attention to the issue because it does seem to present a very clear issue with human rights, in that there's a lot of biases in criminal justice data sets that are being used in these technologies, and if we're going to draw patterns from biased data, then it raises the danger in the spectre of policing in a way that perpetuates those biases."

She said arrest and criminal conviction stats are notoriously out of date, inaccurate and biased.

She said arrest data doesn't correlate with crime data, but rather with where police services have policed in the past.

"In many cases, and what we've now come to recognize and we're now confronting is that there have been historically discriminatory practices that have resulted in an overrepresentation of certain communities in Canada in our criminal justice data," Robertson indicated, pointing to Indigenous communities and racialized groups.

She said if we're going to start drawing broad-based and generalized assumptions based on this data, we also have to take into account the mistakes made in the past.

Robertson said the good news is it's not too late.

"We're fortunate that here in Canada, we're still at a relatively early stage of investment and deployment in these technologies and there's certainly time to course correct," she said.

"But one of the major findings that we've seen in the past year is that many of the experimental programs that were rolled out in the United States at an earlier stage have since been cancelled due to lack of effectiveness, and the human rights dangers were coming to fruition too quickly."

The hope is, Robertson said, this report brings attention to this so we can learn and make corrections.

With files from The Canadian Press.