Two years in, partnership between WRPS and CMHA Waterloo Wellington is going strong

The partnership started in 2018 and lets mental health counselors respond to 911 calls alongside police
Oct 16, 2020 7:00 AM By: Casey Taylor 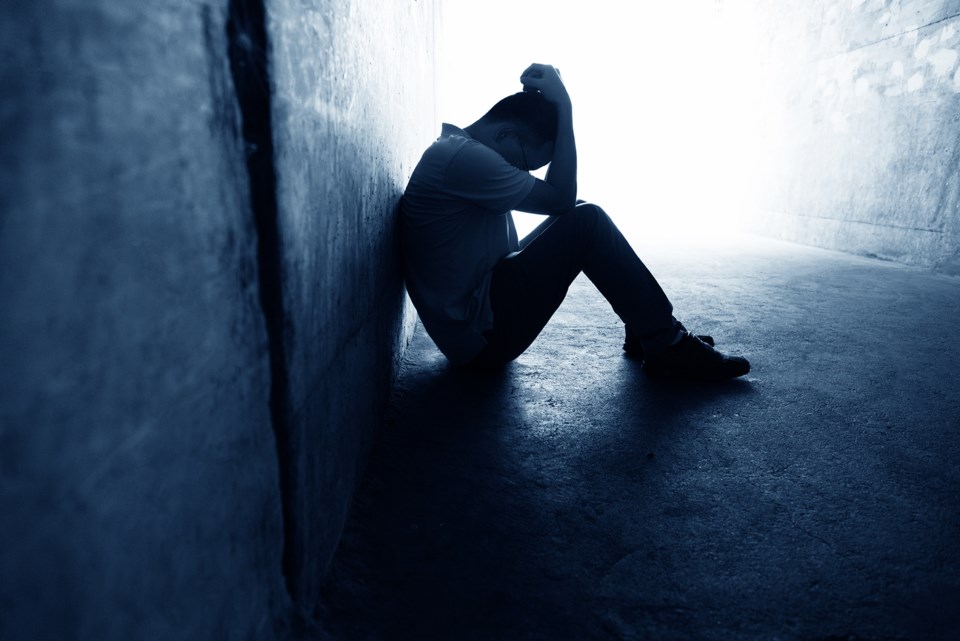 The Integrated Mobile Police and Crisis Team (IMPACT) is ready to jump to action for addiction, mental health, and crisis-related 911 calls.

"The fact that they're actually in our building now has built great synergy between the CMHA clinicians and our officers," said WRPS Supt. John Goodman. "It's another layer of support for the individual who might be in crisis and it also helps officers understand better some of the mental health issues that are out there."

According to numbers presented to the Police Services Board Wednesday, the CMHA Waterloo Wellington said IMPACT teams saw 4,588 requests for assistance in 2019/2020 across Waterloo Region, Wellington County, and Guelph. "We also know there are many times our team is not requested by police as we're not available," read a CMHA presentation.

In Waterloo Region specifically, IMPACT counselors supported officers on 1,209 calls with counselors able to respond to more than half of those live.

CMHA Waterloo Wellington said of those, a significant percentage (78%) were diverted because the people did not need to go to the hospital, while just over one-in-five (21%) of those who were taken to hospital were apprehended under the Mental Heath Act.

The partnership launched in May of 2018, followed by 'Health IM' going live on June 29, 2019. The app offers WRPS more help dealing with mental health related calls by letting officers fill out a brief mental health screening test in the field and immediately relay that information back to mobile crisis teams and community healthcare partners.

"And then the triage nurses and doctors at the hospital will have the information before we arrive," said Supt. Goodman, who added it's also passed on to the CMHA for referral.

"So if perhaps an individual was not apprehended but is seeking some assistance, the information will then be provided to the Canadian Mental Health Association for follow-up."