The two flags were noticed by a local resident and removed after three bids received – will be destroyed
Sep 30, 2020 6:00 AM By: Luke Schulz 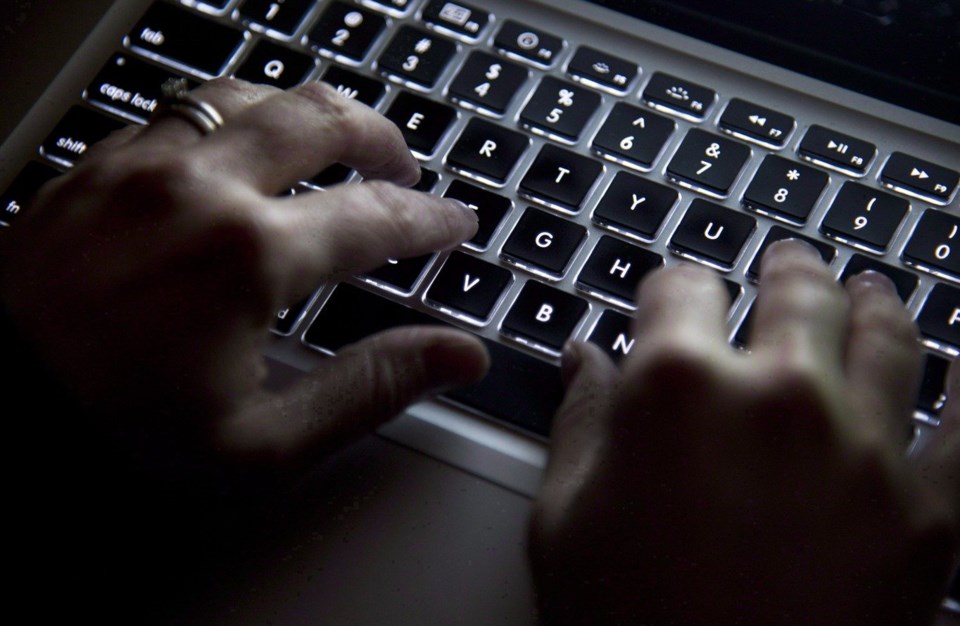 One local Waterloo resident said she felt “sick to her stomach” after stumbling upon two pieces of Nazi memorabilia for sale on Monday. The individual said on Twitter she was looking for an antique table on the website of a Wellesley based auction centre when she found the two Nazi Police flags, bearing the clear symbol of a swastika. Before the auction was removed from the website, the two flags had been bid on three times.

Update! The auction company has profusely apologized, said they made a huge error letting this get in and have spoken with the employee who entered the data. They have notified the consignor and will be destroying the flags. Doesn’t fix the world but it’s something. https://t.co/CpPppflAk5

According to that resident, the auction company in question has since “profusely apologized”, saying they made a huge error in allowing the auction to be posted in the first place. They say sender has been notified, and that the two flags will be destroyed. The discovery prompted a renewed vigor for the conversation on hate symbols in the community – a topic still top of mind after the recent flying of a Confederate Flag in a Cambridge neighbourhood in early August.

Jonathan Vance is a professor of history at Western University and was a guest on Kitchener Today with Brian Bourke on Tuesday. Speaking with Bourke, Vance weighed in on the topic of historical items as hate symbols, as well as the recent decision by Wilmot council to remove the statue of former Prime Minister John A. Macdonald from the Prime Minister’s Path in Baden.

“Unfortunately, we can’t go to every auction house and say ‘well look, you can sell this to reputable institutions, but you can’t sell it to wackos’” said Vance. “Do we say no-one can sell it to anyone? I’m not sure that’s the answer either…”

Vance said that objects like the two flags, or a statue of a former prime minister are ultimately just objects – with meaning being attributed to them by how people choose to use them. He said that policing symbols that could be associated with hate with a “one-size fits all solution” is not feasible.

Being a professor of history for over two decades, Vance said the internet has presented a platform that makes it more difficult for young people to avoid objectionable ideas – and he encourages vigilance in discrediting those views when they’re encountered.

“We don’t want to pretend that objectionable ideas don’t exist, and that people don’t believe them quite fervently” said Vance. “We can’t just kind of wish them away – we have to tackle them. We can’t just wish away John A. Macdonald’s legacy, and I’m concerned that the more statues we remove (…) the easier it is to just forget that difficult part of our history”.

“If they’re out there in the public realm, we’ve always got a chance to debate a difficult past – which I think is what we need to do”.

Vance said that the emergence of “cancel culture” has lead to many looking to get rid of anything that disturbs us – but he said that getting rid of a visual symbol does not get rid of the stain of the past – and the emotions attached to it.

“A MacDonald Statue – the assumption was his was a positive part of the past… but it can easily be the opposite (…) terrible policies were enacted – and I don’t want future generations to imagine that because there are no physical signs to those terrible policies that they never existed – and that’s what becomes very easy”.

After a confederate flag was spotted flying in Cambridge in mid-August, Councillor Karl Kiefer brought forward a motion to investigate options available to the Region of Waterloo to prohibit symbols of hate and racial intolerance on private and public properties. According to Kiefer, that action is still ongoing, with staff and lawyers currently meeting with area municipalities before reporting back to council.