Two highrises up for approval at Waterloo council 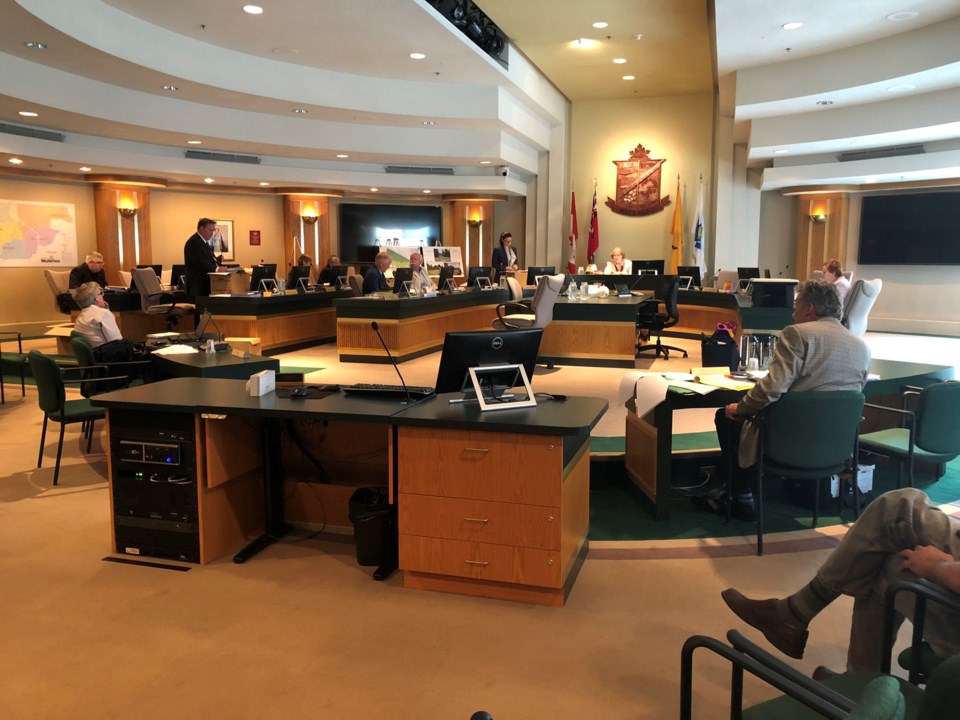 Two apartment highrises of up to 13 storeys in Waterloo's west end are up for approval at Monday's city council meeting.

The project would see housing built on the vacant lot at 635 Erb Street, near the Erbsville roundabout.

Royce Bodaly is the neighbouring Ward 2 Councillor, and says he has heard a mixture of concern and support for the approval.

"Either it's traffic concerns or height concerns and shadows and things like that and I take all of those things very seriously. We have to ask those questions when they come forward to council."

He tells Kitchener Today with Brian Bourke on 570 NEWS, one of the main concerns comes down to the increase in traffic. Especially with how bad traffic is already at the Erb and Erbsville roundabout with people traveling to the Tim Horton's, Costco, and the Boardwalk nearby.

"I believe that's the worst intersection within the City of Waterloo proper -- in terms of accidents, in terms of incidents that occur there," he says. "As I say, Erb Street being widened to four lanes. Hopefully that's going to help alleviate some of the pressure there."

Despite those issues being brought up be residents, council has its own concern it's dealing with.

"Consider the fact that the Region of Waterloo has projected that we're going to have 100 thousand new residents living here by 2031, which is 20 per cent population increase in just over ten years and having places for people to live is vitally important for a growing community."

"The amount of time that you're going to have to spend in a rental is significantly longer than it used to be, so we need to have more of a mix of housing within the City of Waterloo in my opinion."