People who live in the south Kitchener neighbourhood want walkability cut off by the LRT restored
Jul 14, 2018 9:54 AM By: Caryn Ceolin 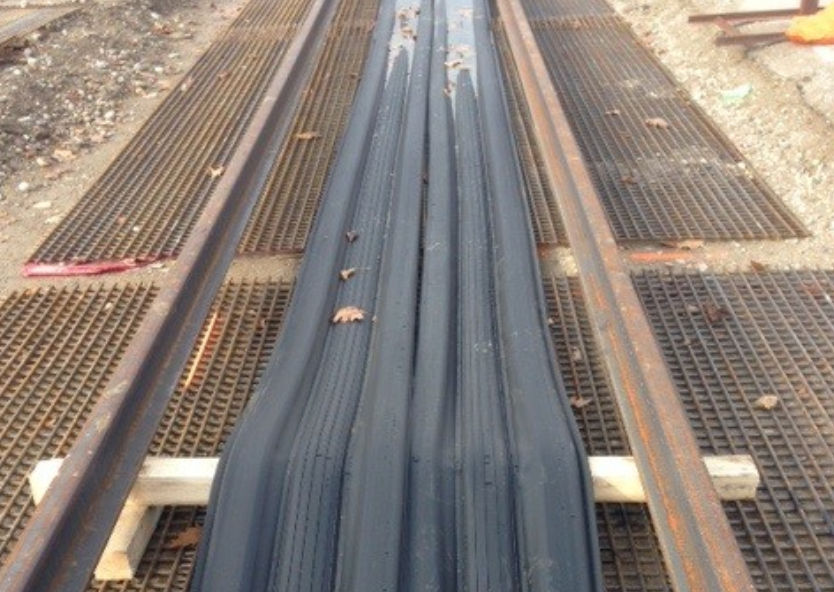 A group of south Kitchener residents say they precariously walk across the LRT tracks because they rely on easy foot access to get around.

They live in the area of Traynor Avenue and Vanier Drive, and are issuing a rallying call on Saturday to restore their neighbourhood walkability, which was lost to construction fencing for the LRT.

James Howe is a community advocate, and says a lot of the residents live on low incomes and that means a 40-minute walk, several buses, or a taxi ride to reach Fairway Road amenities they can see from their backyards.

"For those of us who can jump in a car to get groceries or to get a coffee, it's not a big deal. But for a lot of people in the Traynor-Vanier area they don't own a car," says Howe.

It's been two years since residents went public with their concerns, and Howe says all they have to show for their efforts to build a pedestrian bridge over the tracks is a sign prohibiting them from walking across them.

Those who live in the area will rally at 1 p.m., to put pressure on the city and region to find a solution after what they call years of inaction.

"Essentially the political representation of these people has been ineffective in getting them a timely solution," Howe says. "Walkability for them is a critical need."