Traffic congestion down in WR: TomTom 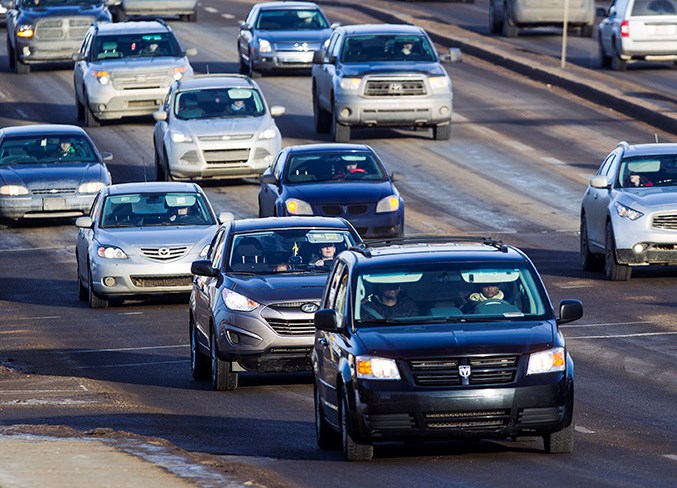 It doesn't take a rocket scientist to figure out traffic was a bit lighter in 2020, thanks to everyone being told to work from home during the pandemic.

But now, new data is out to support that claim.

Dutch-based GPS giant TomTom is out with its annual analysis of traffic data from around the world.

Kitchener-Waterloo saw a four per cent drop in congestion levels, to 12 per cent.

It was also determined that for 66 days in 2020, congestion was down by more than 50 per cent, with the vast majority of those days coming in March and April, when the pandemic first began.

Kitchener-Waterloo ranked 11th out of 12 cities in Canada, and 369th around the world.

Topping the Canadian list was Vancouver, who reported congestion to be around 30 per cent, down from 39 per cent a year ago.

That was good enough for 52nd in the world.

The Moscow region in Russia was number one in the world with 54 per cent congestion.

But they, much like K-W, reported congestion numbers lower than 50 per cent on 66 days of the year, with the majority in April and May.