The cuts make up approximately nine per cent of the boards repair and renewal funding
Jul 10, 2018 7:50 AM By: Canadian Press 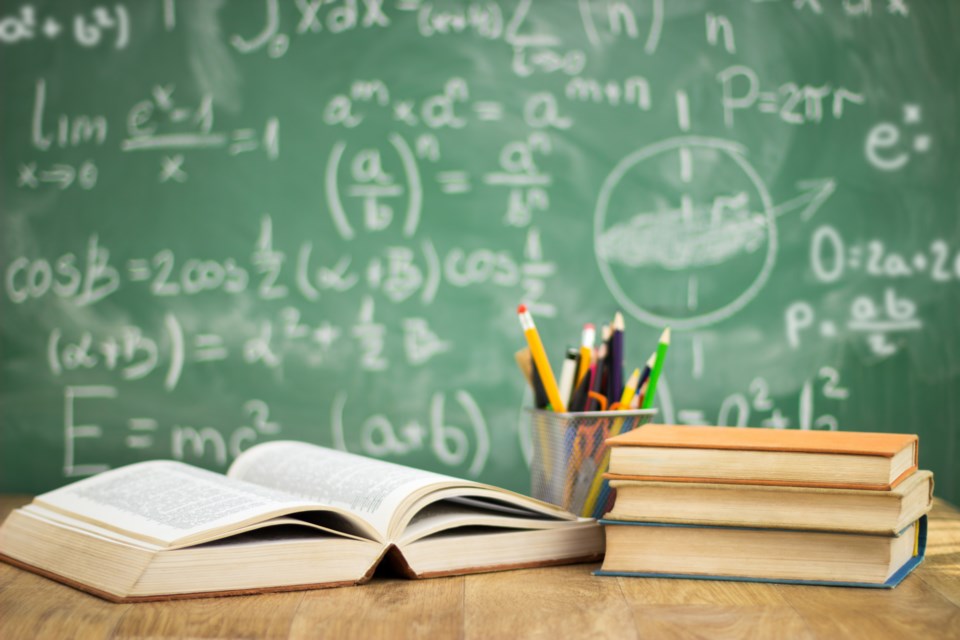 Ontario’s new Tory government has cancelled a $100-million fund earmarked for school repairs this year, a cut that comes as a result of Doug Ford’s campaign promise to scrap the province’s cap-and-trade system.

School boards were notified on July 3 that the Greenhouse Gas Reduction Fund would be eliminated and that only work contracted on or before that date would be covered.

The memo, obtained by The Canadian Press, advises school boards to stop spending the cash that was allocated in April immediately.

“Please maintain detailed records of the contracts that have been signed as ministry staff will contact boards to collect information on the scope of the work underway,” the memo said.

In total the board had $14 million to spend on repair projects, meaning the cancellation of the funding is a loss of around 9 per cent of the overall budget.

Toronto District School Board chair Robin Pilkey said the move is disappointing because that board has a $4 billion repair backlog.

The TDSB had budgeted $300 million for upkeep this fiscal year, including the $25 million it was awarded specifically from this fund, and now faces difficult choices, Pilkey said.

“Losing $25 million is a big deal to us,” she said. “Our repair backlog is so large that every piece counts. We’ll have to make decisions in the next few weeks whether we don’t do those projects or we take the money out of … other funds and scrap something else.”

The board had planned to use the funding to repair windows, lighting and complete other mechanical work in its schools, she said.

It’s unlikely much of the money has been spent, however, because the board must hire contractors through the proper procurement process, which takes time, she said.

The province has an approximate $15 billion repair backlog at its 4,900 publicly funded schools.

Stephen Seaborn, spokesman for the education advocacy group Campaign for Public Education, said the cut will hurt schools across Ontario.

“It’s bad,” he said. “It was done just like as if it was nothing. There was no discussion about what would be done about the budgets of the schools.”

Seaborn said the cancellation of cap and trade has clearly had unintended consequences and cutting funds for the renovation program is a prime example.

“My message for the premier is watch what you do,” he said. “It has huge implications for 2 million school kids across the province.”

Ford campaigned on a promised eliminate cap and trade and revoked the regulation laying out the program as one of his first acts after he was officially sworn in on June 29.

“To ensure an orderly wind-down of programs funded through the cap-and-trade carbon tax, the government will honour arrangements where contracts have already been signed and orders have already been made,” he said in a statement.

“Decisions to continue any specific initiatives will be made on a case-by-case basis.”

“Kids finished the school year in sweltering classrooms, and by winter, they’ll be wearing their coats and mittens at their desks,” Sattler said in a statement. “There are water fountains that aren’t safe to drink from and roofs that need to be replaced.”

“It’s sad that there is no hope coming for kids and educators, and absolutely disgusting that our children’s classrooms is one of the first places Doug Ford’s axe is falling,” she said.