'The women's wave is coming', annual marches set for this Saturday 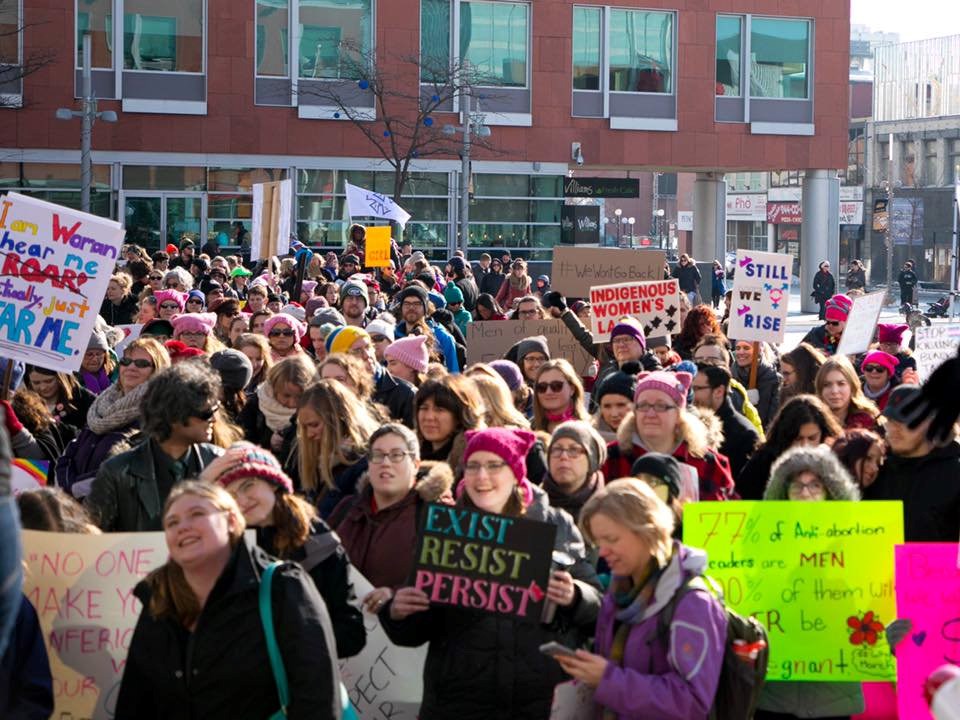 For the third year in a row, rallies are being planned globally to make a call for equality, justice, and compassion for all.

She said there are about 40 groups arranging marches in Canada alone.

"In 2017, that was the largest single-day protest in American history. Since then, the goal of the annual marches has kind of grown - and really reflects what we have going on in the Canadian context. The goal of the annual marches is to advocate for legislation and policies regarding human rights and other issues. This year, our theme is 'End Violence Against Women' - which includes gender-based violence."

One of the issues close to the hearts of Canadians is the continued inquiries into the missing and murdered Indigenous women and girls.

"This year, we are working with some Indigenous and native groups - the Native Women's Association of Canada has reached out to us, and we're asking all marchers to wear a red scarf in honour of all of the missing and murdered Indigenous women, girls, and gender-diverse people."

Myers added she expects a large turn out for the march on Saturday.

"We have a really strong women's rights community with the Sexual Assault Support Centre, SHORE, Muslim Women Coalition, and even on-campus supports. These women have been getting their hands dirty for years, and really paved the way for the next generation to join the movement. For myself, I'm really excited to learn from our different speakers, see Waterloo Region come together around this cause, and see what kinds of long-term impacts we can make."

The march starts at Waterloo Public Square at 10 a.m., and participants will then head to Kitchener City Hall for a rally - which will include speakers, informational booths, and live music.

You can learn more by clicking here.

The @NWAC_CA has suggested #womensmarch participants wear a red scarf to help raise awareness regarding the disproportionate violence against #Indigenous women and girls in Canada. If you are marching, please consider wearing one #mmiwg #mmiw #endvaw #womenswave pic.twitter.com/CLXBiY7pIi