The Handmaid's Tale filming in Cambridge on Monday

Expect to see drones flying and actors on rooftops with replica weapons
May 5, 2019 8:00 AM By: Erin Anderson 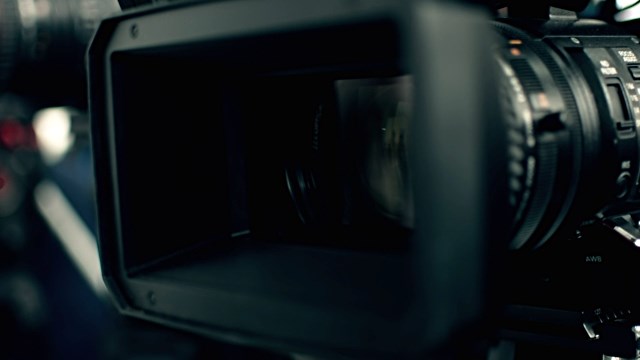 The City of Cambridge continues to be a filming hotspot.

Crews will once again be set-up in Galt to film scenes for the upcoming season finale of The Handmaid's Tale.

Set dressing for the 'Rocket Woman' project will begin on Sunday, and the real action will take place on Monday.

The city says cast and crews will be filming scenes on both public and private property.

The scenes require drone usage, and don't be alarmed if you see actors walking with weapons - as they're not real.

There will be a few road closures in effect for the process.

That includes the closure of Main Street from Ainslie to the Main Street bridge from 8 a.m. to 10 p.m.

Water Street will also be shut down from Dickson to Warnock Street Monday from 10 a.m. to 2:30 p.m.

You can see full details by clicking here.

?? Film crews will be back in town tmrw Apr 9 to shoot scenes for season three of "Rocket Woman." Some traffic impacts are expected with the closure of Beaverdale Rd between Kossuth and Mohawk from approx. 7am-7pm. Details: https://t.co/Ec8b7IHBiC #cbridge pic.twitter.com/eim7S1P40a