Since 2008, Canstruction Waterloo Region has helped provide more than 1.2 million meals to people in the community struggling to put food on the table
Apr 19, 2021 9:48 AM By: Jaskiran Kooner 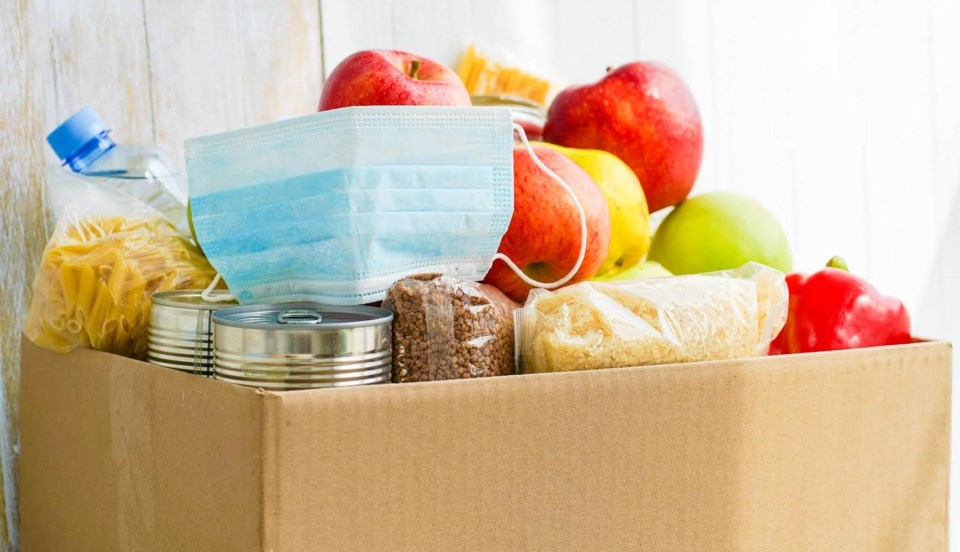 You will have a chance to vote on your favourite sculpture made out of cans.

The Food Bank of Waterloo Region is back at it with their Canstruction campaign.

Every year for Canstruction, designers, architects, and engineers use their talents to raise food, funds, and awareness for The Food Bank of Waterloo Region.

This year, they are introducing Battle of the Builds, where you can donate to vote on your favourite team of the last five years of Canstruction.

Wendi Campbell the CEO of the Food Bank of Waterloo Region said due to the pandemic, this year's event has been shifted online in an effort to educate and engage the community in a creative way.

"We want to take the fun and excitement of Canstruction home. We know that we have all been doing some stocking up and we may have some extra cans and boxes of food in our homes right now. So, what a great way to get the whole family engaged and see what we can build at home with our non-perishable food items," said Campbell.

Demand at the food bank has also been high.

"Seeing about a 10 percent increase for requests for food service delivery. Since last March we have distributed more than 5 million pounds of food, a 14 percent increase over the same time as last year, so the numbers are creeping up," said Campbell.

She said the food bank is not encouraging the community for food donations at this time due to the pandemic and is asking for financial donations instead.

Since 2008, Canstruction Waterloo Region has helped provide more than 1.2 million meals to people in the community struggling to put food on the table.

Cambridge security camera project under scrutiny from privacy commissioner
May 14, 2021 10:24 AM
Comments

About the Author: Jaskiran Kooner