The City of Cambridge celebrates Oktoberfest 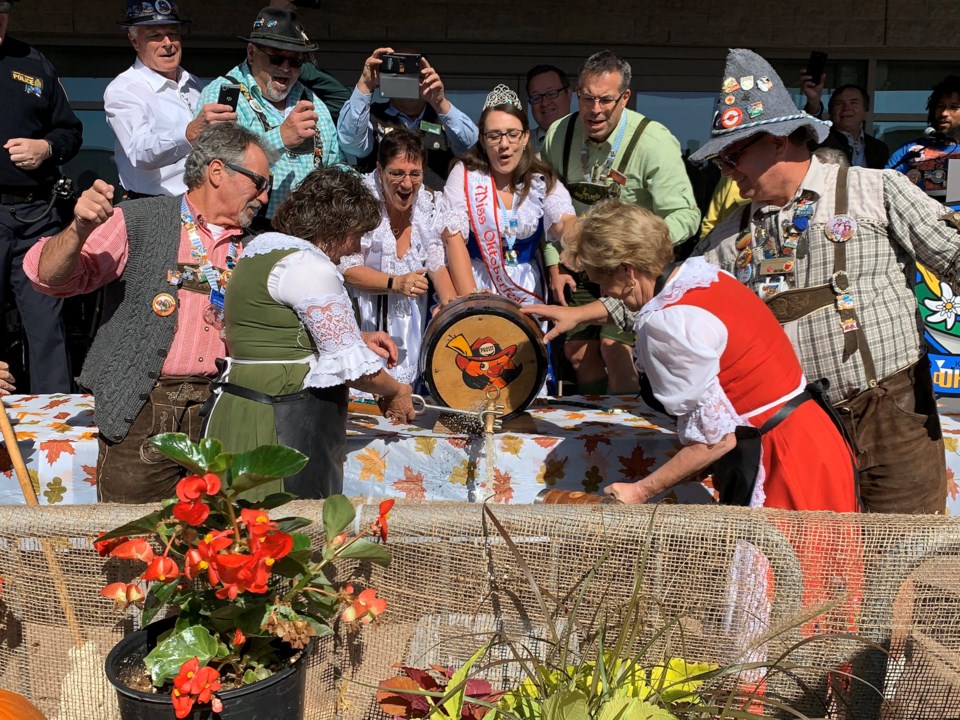 The City of Cambridge held its opening ceremony for KW Oktoberfest on October 9, 2019. (Twitter/@cityofcambridge)

The City of Cambridge is feeling 'wunderbar'!

It kicked off the Oktoberfest season on Wednesday morning with a community luncheon.

There was also a keg tapping, maypole raising, live entertainment, and food.

The opening ceremony runs until 1:30 p.m.

The maypole is up! #Oktoberfest is officially underway in #cbridge! pic.twitter.com/t5vFEw9Kjr