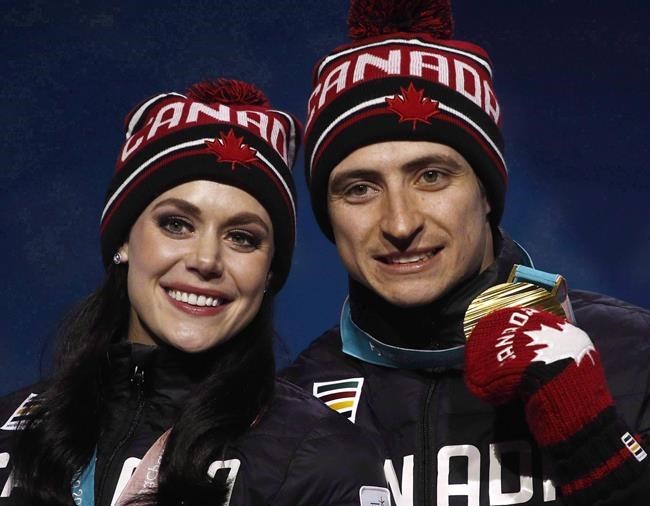 Some area residents are among 114 new appointments to the Order of Canada this morning.

Golden skating stars Tessa Virtue and Scott Moir will receive one of Canada 's highest honours from the Governor General.

The pair from London and Ilderton used to train in Waterloo at the KW Skating Club.

Guelph's Thomas King is being promoted to companion.

He's being honoured for “his enduring contributions to the preservation and recognition of indigenous culture, as one of North America’s most acclaimed literary figures."