The average temperature for the year was 1.5°C above average, powered by a couple of historic warm temperature streaks in the summer and fall
Jan 14, 2021 7:00 AM By: Mark Pare 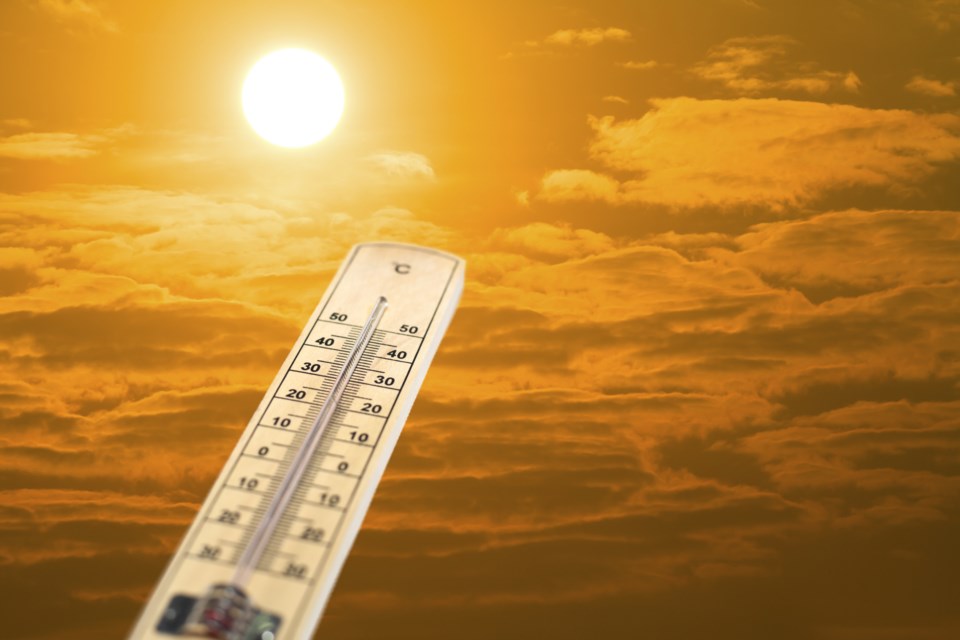 It was a warmer than average year in Waterloo Region, according to the University of Waterloo weather station.

It's annual summary noted we were 1.5°C above average, and much of it was thanks to a pair of historical warm spells that hit in July and November.

The temperature was above 30°C for 10 consecutive days, the longest streak of any month since 1953, including a registered temperature of 34.5°C on July 9th, the hottest day in Waterloo Region since September 2013.

Overall, it was the third hottest July in the region's weather history.

In November, there was a week where multiple temperature records for the month fell by the wayside.

There was a record string of four days above 20°C, eight days above 15°C.  And on the ninth of the month, the temperature hit 23.9°C, the second highest November temperature on record.

As for rainfall, the big story was January 11, 2020, when 79.6 mm of consistent precipitation came down, marking the wettest day since July 1991.

It was the most rain recorded in 15 minutes in the history of the UW weather station.

For the year, 950.9 mm of rain came down, which UW said is just slightly above average.