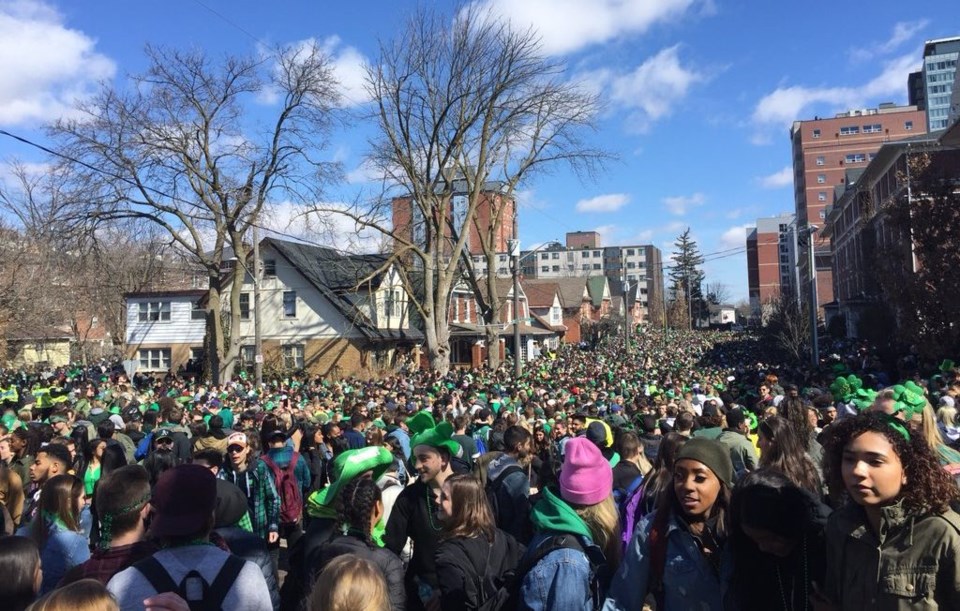 After last year's unsanctioned street parties cost Waterloo $714,000, a task force was created and will be delivering its report on March 4.

Waterloo Mayor Dave Jaworksy told Kitchener Today with Brian Bourke on 570 NEWS planning begins immediately after each unsanctioned party to better prepare for the next.

One example Jaworsky provided was last year they were able to avoid a shortage of ambulances. However, after learning how much the last Ezra Avenue party cost, the city realized something more substantive had to be done.

"So what we're going to be doing after March 4th is we're going to be getting more ideas from the community because at this point every idea is a good idea. We've tried a number of things - the attendence continues to go up," he said.

The task force pulled in local student associations to give imput as well.

Wilfrid Laurier University is doing their part, having hosted a meeting on Febraury 17 between nine universities across the province to end illegal street parties.

According to Jaworksy, the university even made "an investment in well over six figures in helping solve this problem as well."

Another issue the city faces is rising attendence from out-of-town students.

"Wilfrid Laurier's total student population is around 18-19 thousand, yet we have 22-thousand people on Ezra Ave."

While all ideas are on the table, any suggestions of closing the street won't do, according to Jaworsky. He said the parties would just spill into surrounding streets instead.

"That really needs to stop. Some of the behaviour that you see is literally unbelievable. People on the edges of roofs, drinking."