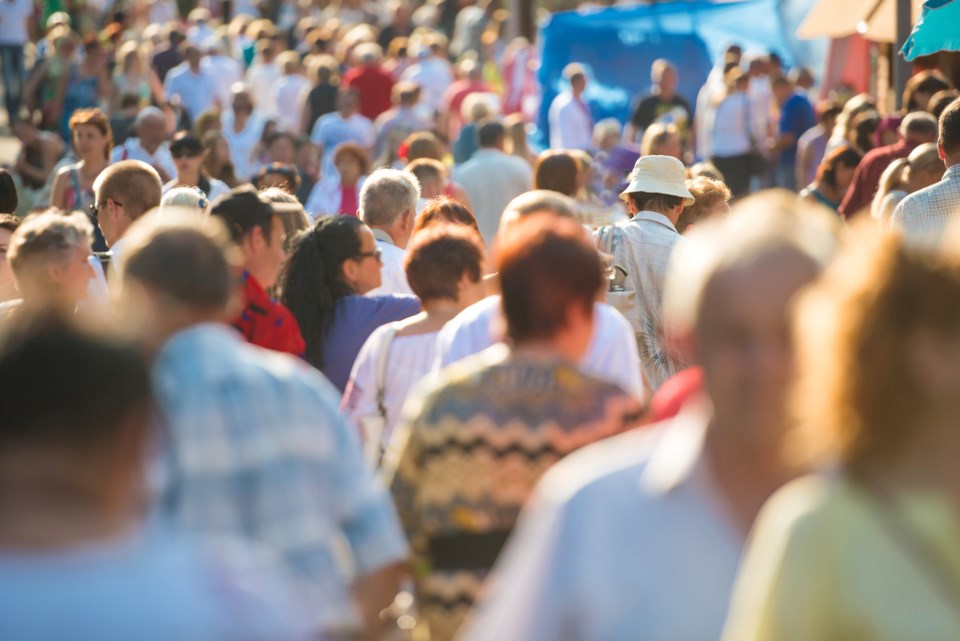 Does talking about politics make you squirm? What about sex or religion? If you answered ‘yes,’ you’re not alone, according to the Discomfort Index.

And while the new national survey has found all three of those topics are considered taboo to Canadians, it turns out money is also a topic that is off-limits to most.

Conducted by FP Canada, an institute dedicated to financial planning, the survey finds nearly one-in-four people feel money is a taboo topic – ranking it alongside those other time-honoured, forbidden subjects.

Despite an increasing number of women managing family budgets, they are still more likely to avoid the topic of money than men, the Discomfort Index has found.

Income levels seem to impact the conversation, too. Thirty-nine-per-cent of those who earn $40,000 or less a year will talk to their partner compared to 72 per cent of Canadians earning $80,000 or more.

However, the survey has found 40 per cent of Canadians won’t talk to their partner about money at all.

“Our views on money often differ but our life goals are shared,” Kelley Keehn, author of Talk Money to Me and a personal finance educator for FP Canada, said in a release, adding it’s encouraging to see partners talking about their money issues.

Meanwhile, health issues are also apparently something both men and women avoid discussing, along with relationships and sex.

One-in-three women said they are uncomfortable talking about politics, versus 19 per cent of men.

More than a quarter of women — 26 per cent — felt discussing religion was awkward, while 20 per cent of men felt the same way.

Petition fighting empty returns circulating online
Apr 7, 2020 5:00 PM
Comments
We welcome your feedback and encourage you to share your thoughts on this story. We ask that you be respectful of others and their points of view, refrain from personal attacks and stay on topic. To learn about our commenting policies and how we moderate, please read our Community Guidelines.