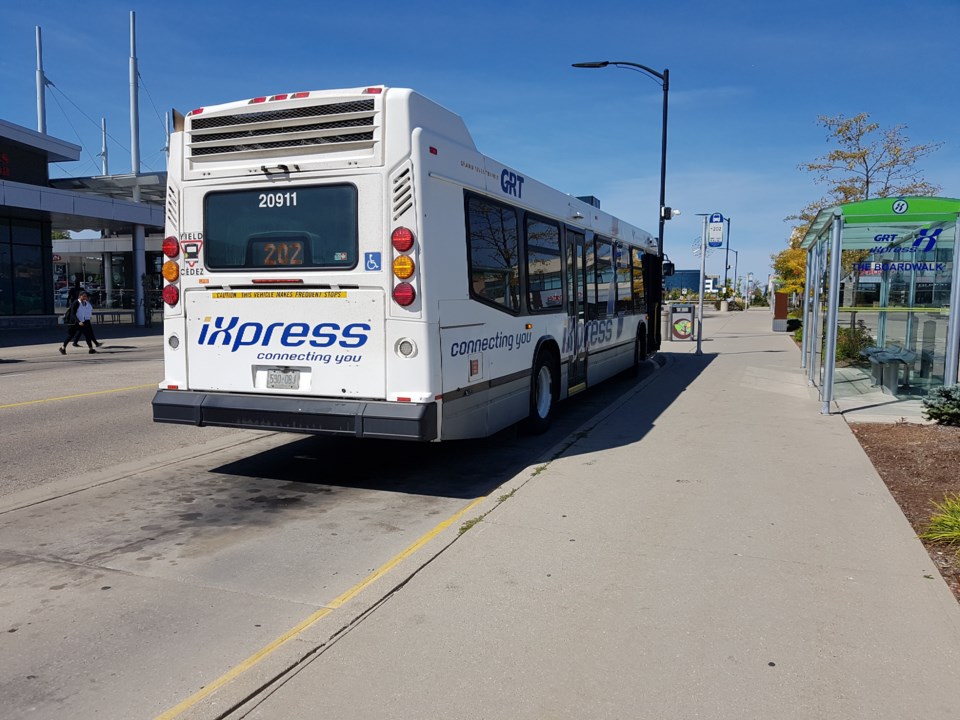 Buses are running as normal in Waterloo Region.

A tentative agreement was reached between the Region of Waterloo and Unifor Local 4304 ahead of Monday's midnight deadline.

About 98 per cent of their members voted in favour of strike action.

In a release, Unifor's national President Jerry Dias, who was at the talks Monday, says the new collective agreement "addresses the top concerns of members and ensures that the buses will be on the road Tuesday morning."

"Unifor members are dedicated to helping the people of Waterloo Region get to their destinations, and we are pleased to have reached a deal that will enable them to continue doing that," added Unifor Local 4304 President Tim Jewell.

Details of the deal have not been released.

A ratification vote will be held for members on Sunday.