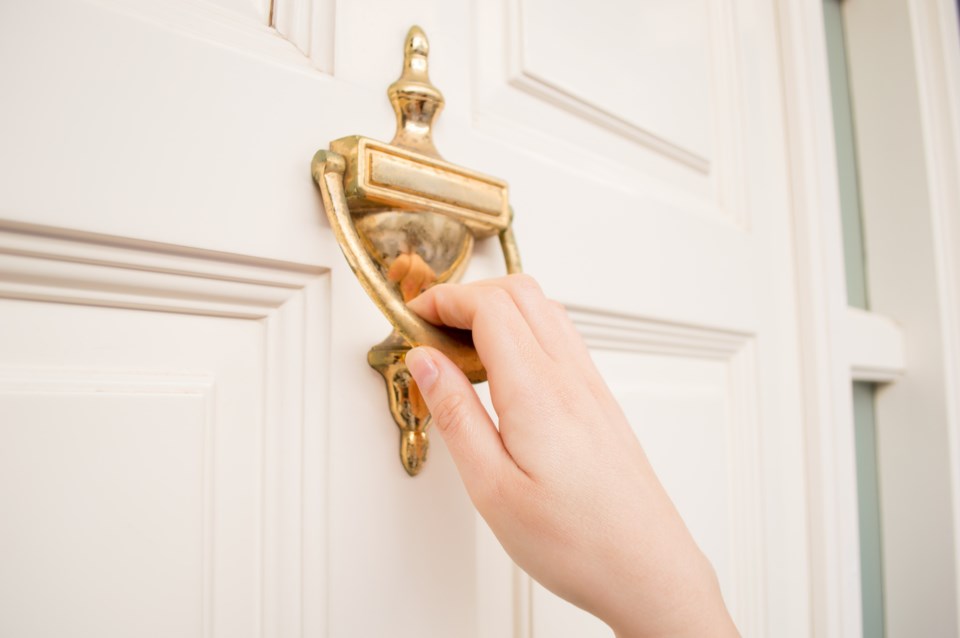 In the past, the goal of the doorknocker campaign was to welcome students and share information about parking, property standards, fire safety, and other similar messages.

Specifically, campaign volunteers will share these key messages with students:

- The safety of students, neighbours and community partners is the first priority.
- The negative behaviour often demonstrated at large street gatherings damages the reputation of every student, their respective university or college, and the reputation of our city.
- Laws will be enforced -- students could be fined as much as $500 and/or have to appear in court.
- Five minutes of social media 'fame' is not worth the regret and embarrassment.
- Large street gatherings put everyone at risk -- students, emergency responders and law enforcement officers, as well as the community at large when we cannot respond to real/genuine emergency calls.
- There is a real possibility that participants could be seriously injured or worse.
- Carry identification at all times and designate someone to make sober decisions and make sure nobody is left behind.
- Students are encouraged to participate in organized Homecoming events only -- If they are looking to gather afterwards, the bars and restaurants in uptown are an option, and there is Lumen, our annual festival of light taking place throughout uptown.

In an effort to mitigate the impact on neighbourhoods of out-of-town visitors to Homecoming 2019, there is a ban on overnight parking on Friday, Sept. 27 and Saturday, Sept. 28.

Registrations will not be processed during this time, and vehicles parked on the street overnight will be ticketed or towed.

We apologize to the community for the inconvenience this may cause residents living outside of the Homecoming street gathering area.

Community partners will meet in the Wilfrid Laurier University parking lot off Balsam Street, behind the Lazaridis School of Business, and aim to cover the following areas: