STIs are on the rise in Waterloo Region

The trend is nation-wide, but our region has lower rates than other provinces like Alberta.
0
Aug 7, 2019 3:45 PM By: Maddie Demarte 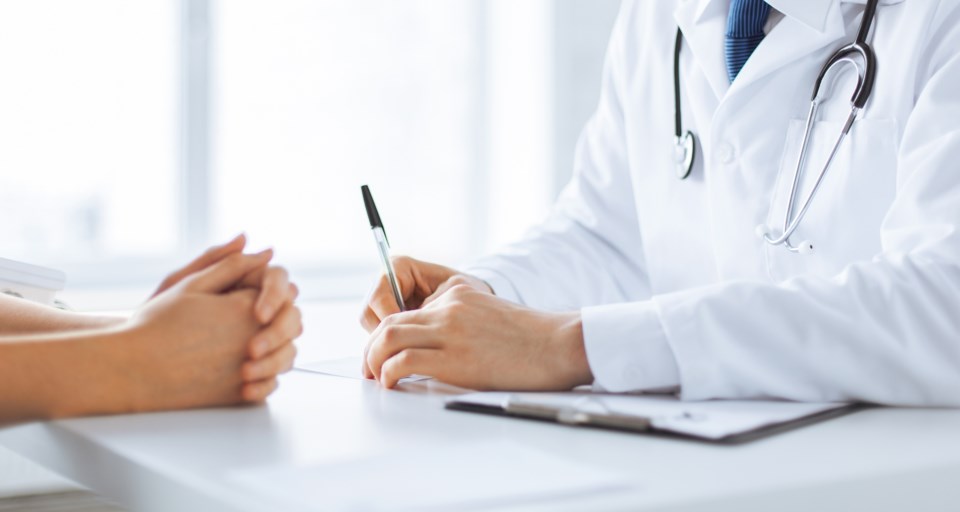 According to the Region of Waterloo Public Health, STIs are on the rise in our community. However, that is mostly aligned with what the rest of Canada is seeing.

Chlamydia, gonorrhea and syphilis are the three most common infections.

Jessie Johal, Manager of Sexual Health at the Region of Waterloo Public, says we're not seeing the same results as other provinces, like Alberta.

"We have noticed that chlamydia, gonorrhea rates have been increasing steadily over the last five years. Last year actually, the gonorrhea rates in the region were slightly higher than the average Ontario rates."

"Why people aren't using it, that's what we need to get to. We're working with some of our partners, the universities, community partners, to understand that. I think that's the next step."

Public Health found that 30 to 40 per cent of people in our region are not using condoms at all.

"Part of it is people not using condoms, or oral dams. A lot of anonymous dating, not knowing the partners status or asking about it, there's a rise in online dating apps that people are using."

Johal says prevention is key, so use condoms or oral dams, talk about STIs and safe sex with your partners, and get checked every time you start a new relationship.