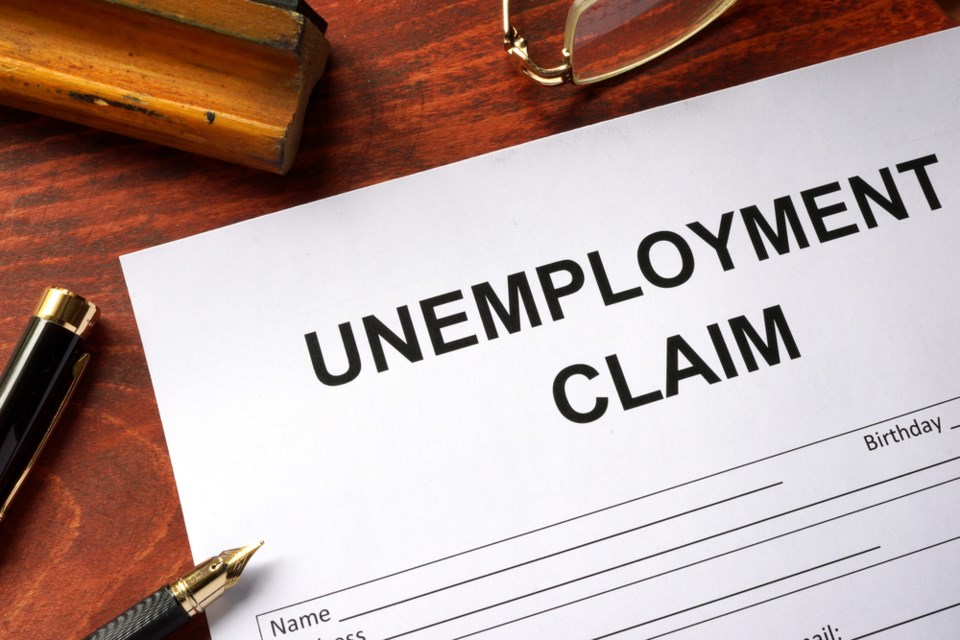 Statistics Canada says the number of people working in Canada edged lower in October as the manufacturing and construction sectors lost jobs. The unemployment rate held steady at 5.5 per cent.

The federal agency says the economy lost 1,800 jobs in October, following two consecutive months of growth. The number of full-time jobs fell by 16,100, offset in part by a gain of 14,300 part-time jobs.

Economists on average expected the economy to add a total of 15,900 jobs and an unemployment rate of 5.5 per cent, according to financial markets data firm Refinitiv.

The losses were offset in part by an increase of 20,000 jobs working in public administration and 18,000 in finance, insurance, real estate, rental and leasing.

In Waterloo Region, the rate dropped from 6.1 per cent in September to 5.4 per cent in October.