St. Agatha homicide victim being remembered as a well-respected volunteer firefighter in Guatemala

Cahuec Moran's family asking for help to bring the body back to Guatemala
Jul 31, 2020 6:00 AM By: James Sebastian-Scott 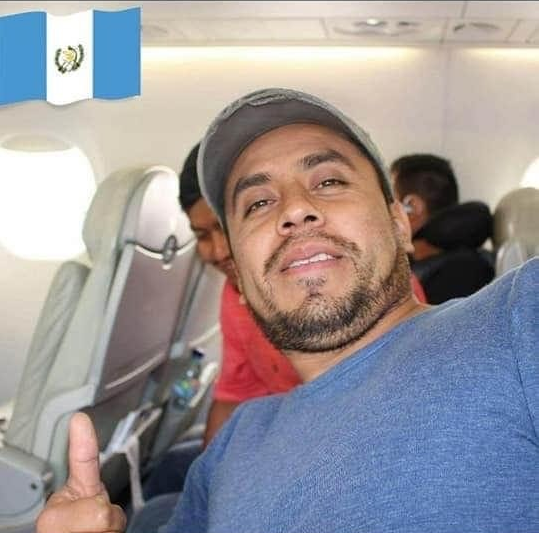 He was a migrant worker from a small town in Guatemala where his wife and three kids currently live.

Byron Cruz is an outreach worker with migrants' rights group 'Sanctuary Health' in B.C., and he tells 570 NEWS that he has known Cahuec Moran for the last three years and was in shock when he found out he was killed.

"I was told by another migrant worker that Luis died," says Cruz, "I decided to communicate with his wife and I asked her if she was notified about this unfortunate situation and she said that she was notified by Global Affairs."

It is believed that Cahuec Moran and the 33-year-old suspect were from the same town in Guatemala and worked together on the farm in St. Agatha.

Cruz says that the last time he spoke with Cahuec Moran was a year ago where he was working as a migrant worker in Quebec.

"I lost communication with him after the last time we spoke," says Cruz, "I was surprised when I heard this happened in Ontario."

There have been more conflicts arising between migrant workers on farms since the start of the COVID-19 pandemic.

"Conflicts are arising at the farms right now as a result of the confinement," says Cruz. "The mental health of the workers has been greatly affected because in some cases, workers have been asked to quarantine for 28 days. Most migrant workers can't leave the farm. It's like they are living in a completely different society."

Cahuec Moran was an advocate for migrant workers while he worked in B.C. He was asked to give testimony to a Fair Wages Commission that was asking for an increase in minimum wage.

"Thanks to his participation, the farm workers in B.C. were included in the wage increase," says Cruz, "we were so happy with that. We appreciated very much what he did."

Cruz added that many migrant workers were hesitant to give testimony in fear of consequences for asking for rights.

Cahuec Moran was also known as a well respected volunteer firefighter in his hometown.

Cruz says that he is trying to help his family get the body sent back to Guatemala.

A GoFundMe page has now been set up to support his family.