Seven to 14 centimetres could accumulate before the snow tapers off
Nov 21, 2020 3:58 PM By: KitchenerToday Staff 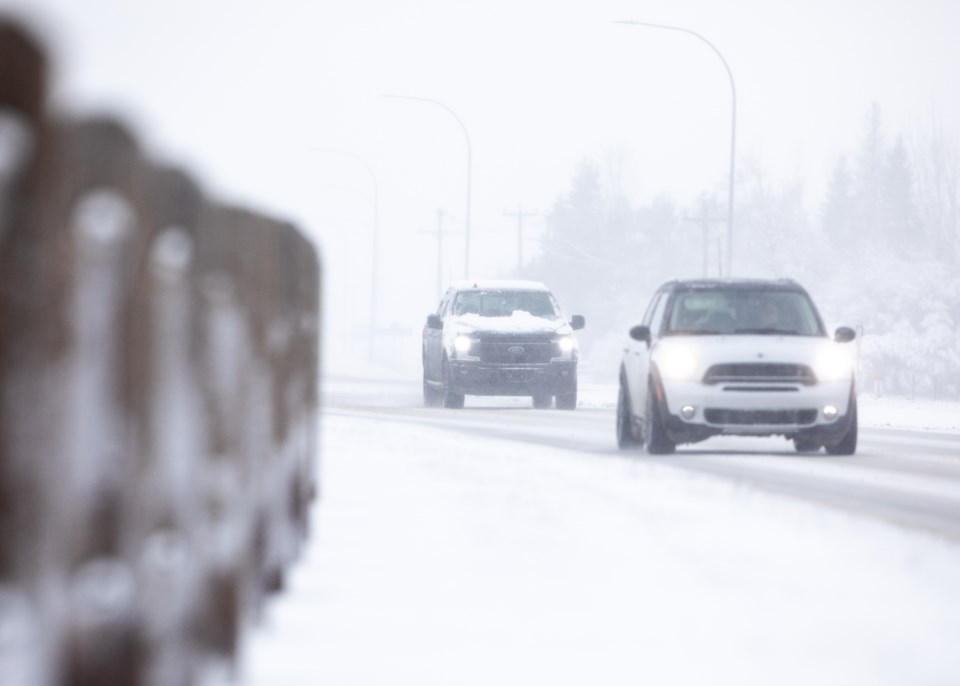 ***Update: Environment Canda has confirmed that the advisory has now gone up to a snowfall warning. Residents in the area should take special precautions if they are going out. Storm total snowfall amounts of 15 to locally 25 centimetres today through tonight. If you are driving, keep an eye out for slippery road conditions and low visibility as the storm is expected to go into this evening.***

Waterloo Region and the surrounding area has been issued a winter weather travel advisory by Environment Canda, upgrading its special weather statement.

Expected to start Sunday morning, seven to 14 centimetres of snowfall could hit the region before it tapers off overnight.

Residents can expect traffic to be affected due to the moderate to heavy amounts of snow and should be prepared for winter weather driving conditions.

The weather agency is warning of slippery roads and poor visibility at times. Some areas may also experience ice pellets.

This advisory is the result of a Colorado Low that will track from Ohio towards the St. Lawrence River on Sunday, going into Monday.