According to the data collected, areas around the lower Great Lakes region are seeing shorter and milder winters
May 23, 2020 4:00 PM By: Ariel Deutschmann 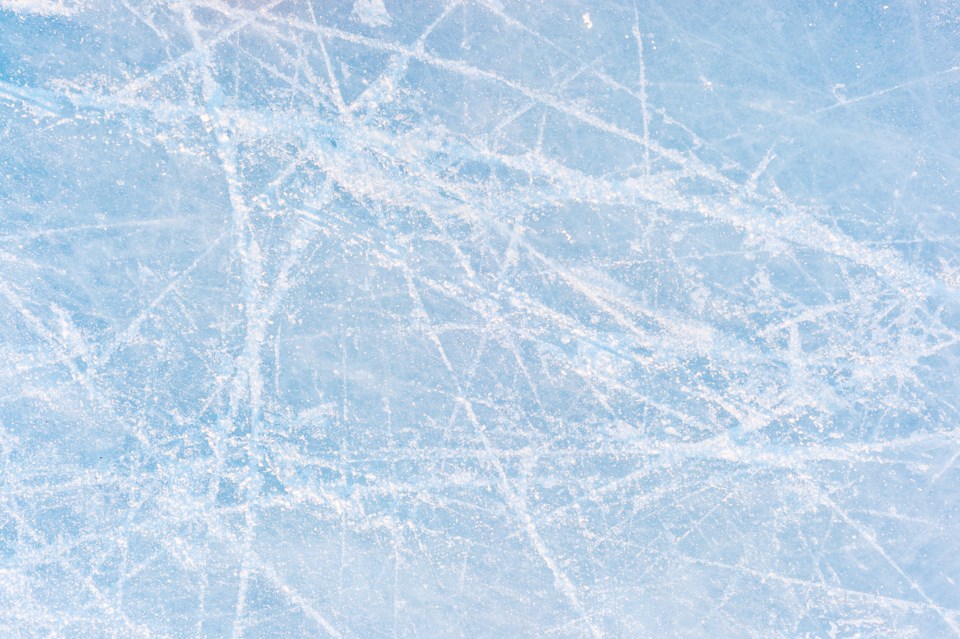 Researchers from the Wilfrid Laurier University are calling Winter 2019 a 'tale of two winters' after releasing a report on winter weather conditions across Canada.

The report is part of the university's Rinkwatch Project, which collects data about climate change from a network of volunteer outdoor rink-makers called the "Rink Sentinels."

According to a news release from Laurier, researchers found the skating season in Western Canada was long and cold, especially in the northern Prairies, while rinks in Eastern Canada didn't freeze until mid-January, with many ponds remaining unsafe to skate across a majority of the season.

Robert McLeman is a professor in Laurier's Department of Geography and Environmental Studies and Rinkwatch co-director.

He said this past winter was a microcosm of longer-term trends that seem to be emerging due to climate change.

"Locations that have traditionally had long, cold winters continue to have good skating seasons most years, but areas that have more variable winter conditions and average temperatures that hover closer to the freezing point - especially in the lower Great Lakes region and the U.S. eastern seaboard - are seeing winters that are generally shorter and milder, and with more unpredictable and variable conditions. It makes rink-making a bigger challenge in those areas." said McLeman in the release.

"Unfortunately, we expect to see this trend toward milder winters continue in the coming decades."

The report also indicates that from southwestern Ontario to New Brunswick, rinks were being used a lot later in the seasons and faced multiple interruptions by late winter thaws.

With RinkWatch being an entirely volunteer-based project, McLeman says they hope to see more people join next winter.

"Because of COVID-19, there has been a surge of interest in bicycling, gardening and other outdoor activities that can be done close to home. We expect to see a similar renewed interest in backyard rink-making this winter." said McLeman in the release. "Outdoor skating is a safe, healthy activity for families. We welcome both new and experienced rink-makers to contact us and join the Sentinel network next season."