Council approved the implementation plan at a meeting earlier this week
0
Nov 7, 2019 4:15 PM By: Phi Doan 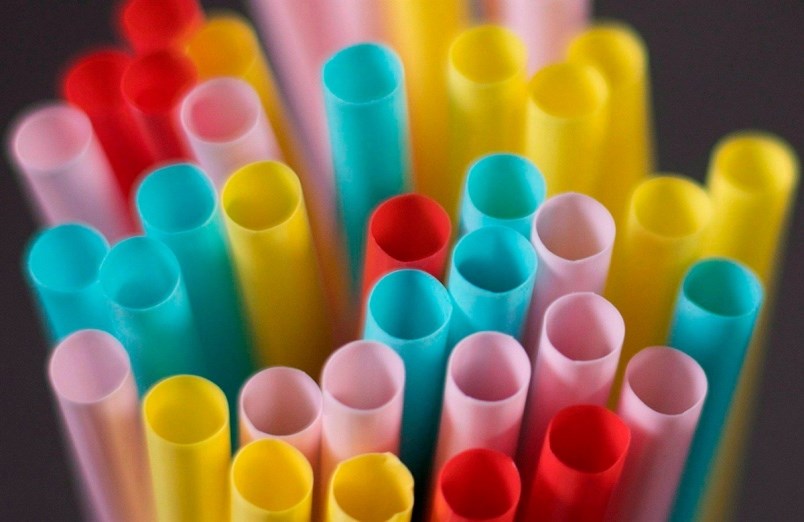 Cambridge is set to ban single-use plastics at their city facilties.

The motion was passed earlier in June, but City Council just approved the implementation plan at the Nov. 5 general meeting.

Starting in early 2020, city facilities will no longer have single-use items like plastic utensils, straws, and other single use plastic products.

Pam Wolf, Ward 5 Councillor, City of Cambridge, was the one who put forth the motion. She tells Kitchener Today with Brian Bourke on 570 NEWS, she's seen little if any pushback.

"And I don't think that we will have any problem, " she says. "I think people are ready and no one seems to question the fact that we need to do this. So I think it's just looking for what alternatives we have."

The plan comes in three phases and will focus on the vendors that Cambridge buys from.

The first phase will see city staff no longer ordering single-use plastics---which Wolf says has already been the case---and conduct a waste audit.

"So in the new year, we're going to basically concentrate on more on our vendors, caterers, and also community groups that would use our civic square, and also our staff that might use single use for their personal use."

She clarifies they will not be outright banning single use plastics for city staff, but will try to educate them to change over.

Second phase will see no more single-use plastics used by catering services for the city. Phase three will have city staff continue to look for more wasteful products to phase out.

The federal government also considering their own single use plastic ban, but they're planning for 2021. Likewise, the Region of Waterloo and the City of Kitchener have also been considering a ban as well.