Ontario Green Party Leader Mike Schreiner called out the Premier for not including things like sick pay benefits and rent support in his announcement
Jan 13, 2021 4:00 PM By: Mark Pare 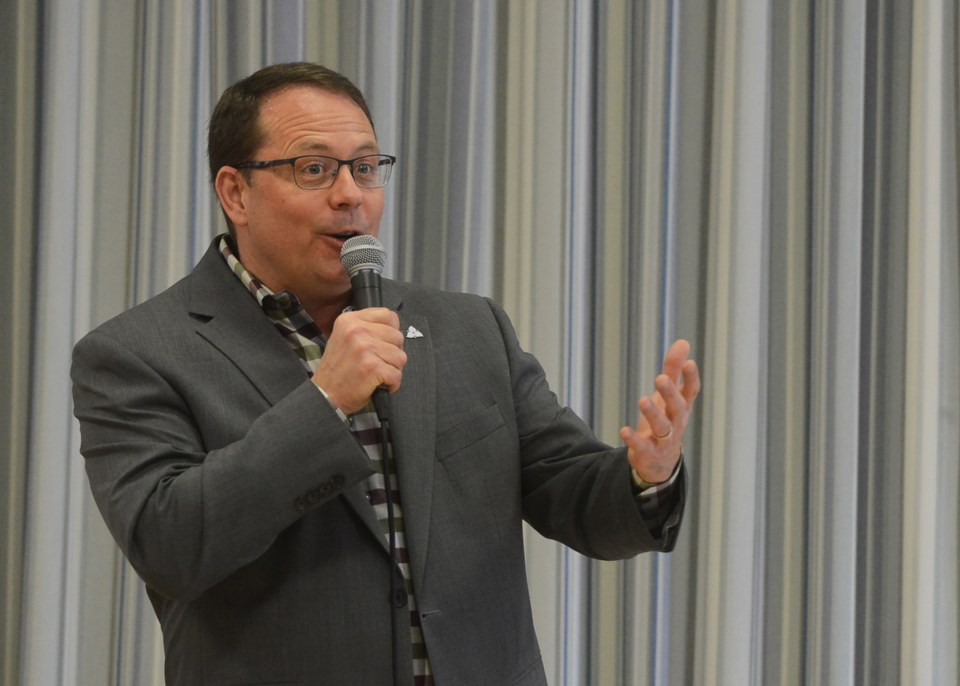 While he agrees with a stay-at-home order, there are things about Premier Doug Ford's announcement Tuesday that missed the mark, according to the province's Green Party leader.

Guelph MPP Mike Schreiner took issue, by saying the Premier "failed to deliver the strong measures we need to start bringing case counts down, and prevent our hospitals from being overrun with patients."

He told The Mike Farwell Show on 570 NEWS you can send people home, but supports are needed to keep people home instead of having them go to work.

He pointed to paid sick leave and a rent support program not being included in the announcement.

Another curious thing for him relates to big box stores.

He also went after the Premier for telling people to stay home, and "then they gave you all kinds of information about ways that you could go out, or things that you could do when you are going out."

Schreiner said there was a lot of mixed messaging, and people need a clear, consistent message, as well as a goal to look toward.

He said measures should've come in sooner, adding the government could have been planning and preparing as early as the summer, when it was known a second wave was coming.

"We've been playing catch up ever since, and the consequences are tragic," he said.