Sexual assault on a GRT bus being investigated by the OPP 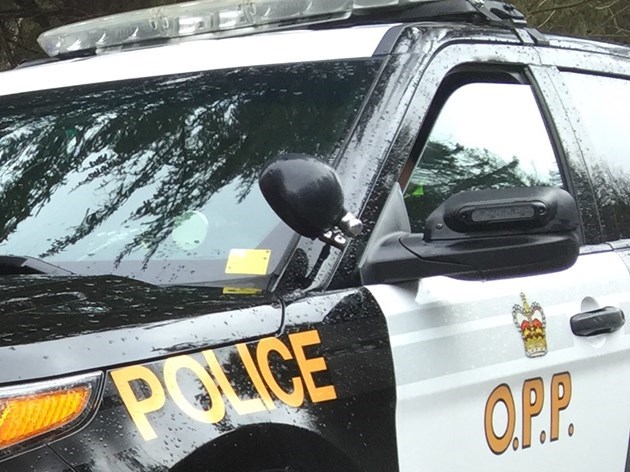 The OPP are looking for a male suspect after a woman reported being sexually assaulted on a Grand River Transit bus.

It happened yesterday afternoon, between 4:15 and 4:30, while the woman was riding the 200 i-Express bus, between Fairview Mall and Pinebush Road in Cambridge.

Sergeant Kerry Schmidt says there were several people on the bus who saw what happened, and he's appealing to them to help in this investigation.

The suspect is described by the victim as a white man in his 30's, who looked 'unkept and dirty,' like he'd just been working outside.

He had light brown hair, stubble, and was wearing a dark baseball hat, and a lighter coloured hoodie.