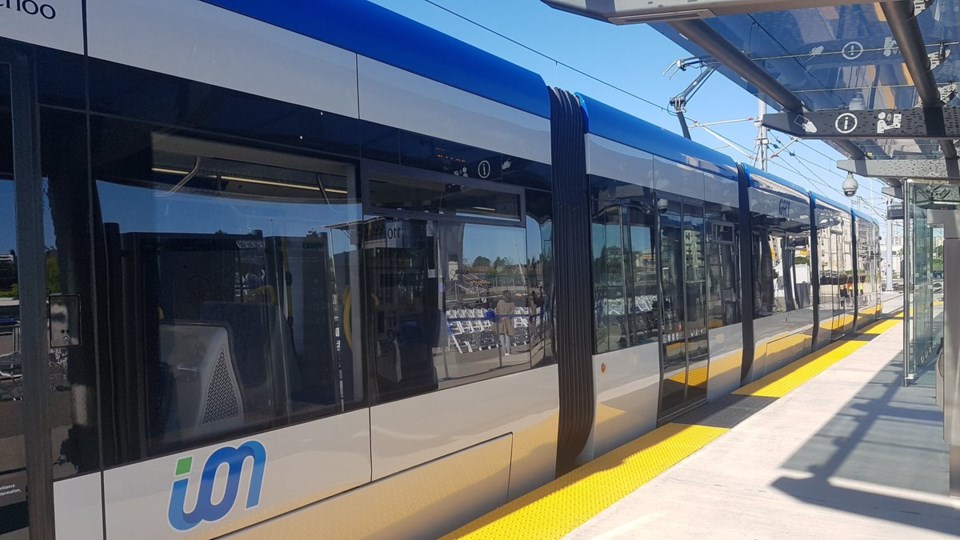 If you're heading out to join in on the Oktoberfest festivities this weekend, good news is that the region's got you covered.

There will also be three extra rides at the end of the night, extending the service a little bit to allow people to use it later in the day.

The region's director of transit services, Peter Zinck, says they are working in conjunction with Oktoberfest and Molson Canadian to support people to try alternate transportation if they are out enjoying the night's festivities.

"This encourages others to consider using public transit when out at Oktoberfest, so they can get home safely. We've done this for a few years now. We've had extended services. It's modified fairly this year given the new ION services."

He says last year, about a thousand people used public transit to get around during the hours with free service.