It's in response to Les Armstrong's conduct, stemming from his sharing of a 'White Lives Matter' video on Facebook
Jun 29, 2020 2:39 PM By: Mark Pare 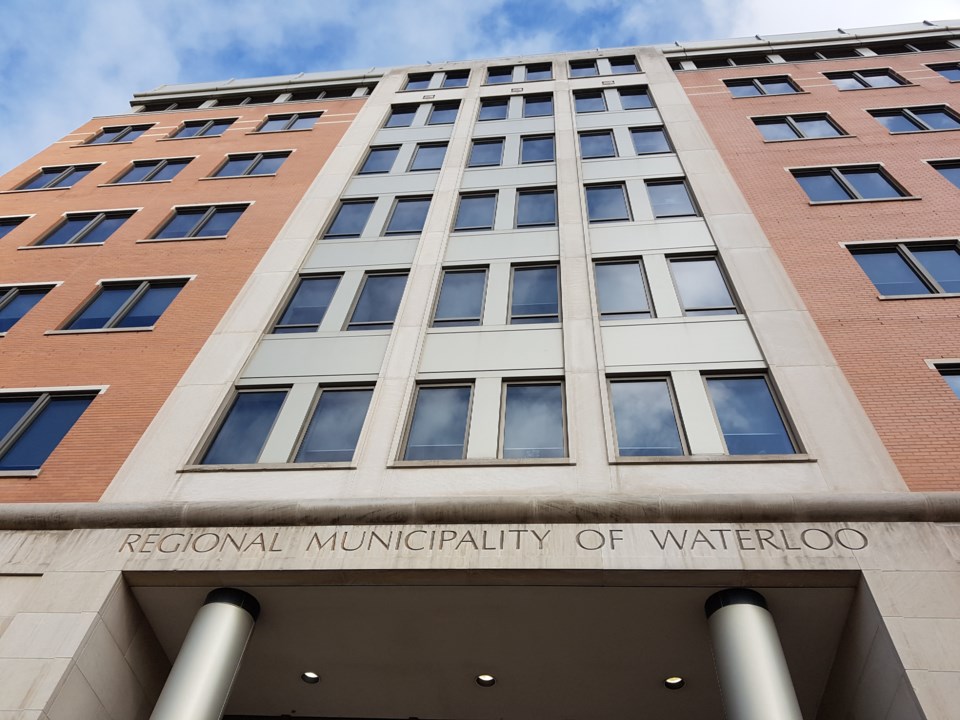 A former Kitchener resident has filed a complaint with Waterloo Region's integrity commissioner.

It's in response to Wilmot mayor Les Armstrong's conduct, stemming from his sharing of a "White Lives Matter" video on Facebook, an action that's resulted in public scrutiny and multiple calls for his resignation.

The complainant believes Armstrong's conduct violates section 21 of regional council's code of conduct, which looks at harassment and bullying.

Armstrong has ignored those calls for him to step down, instead telling Wilmot council Friday that he wants to make amends with the people he's hurt.

"I've had enough of the racism in Waterloo Region and I am tired of my brothers and sisters in the region that have to face this on a daily basis," Alim Nathoo told 570 NEWS.

"This is the reason why I submitted the complaint is to ensure that we can take a stand against this form of behaviour."

He's calling for Armstrong to lose three months pay, and be forced to take anti-racism and diversity training.

Section 21 of the code of conduct is posted below:

21.1 Harassment of another Member, Staff or any member of the public is prohibited under the Ontario Human Rights Code. Harassment, whether it occurs inside or outside the workplace, or whether it is related to the work environment or other activities of a Member, is inappropriate behaviour for the purpose of this Code.

21.2 Members will not engage in workplace harassment, discrimination, or violence as defined by the Ontario Human Rights Code and the Ontario Occupational Health and Safety Act when dealing with other Members, Staff, volunteers or members of the public.