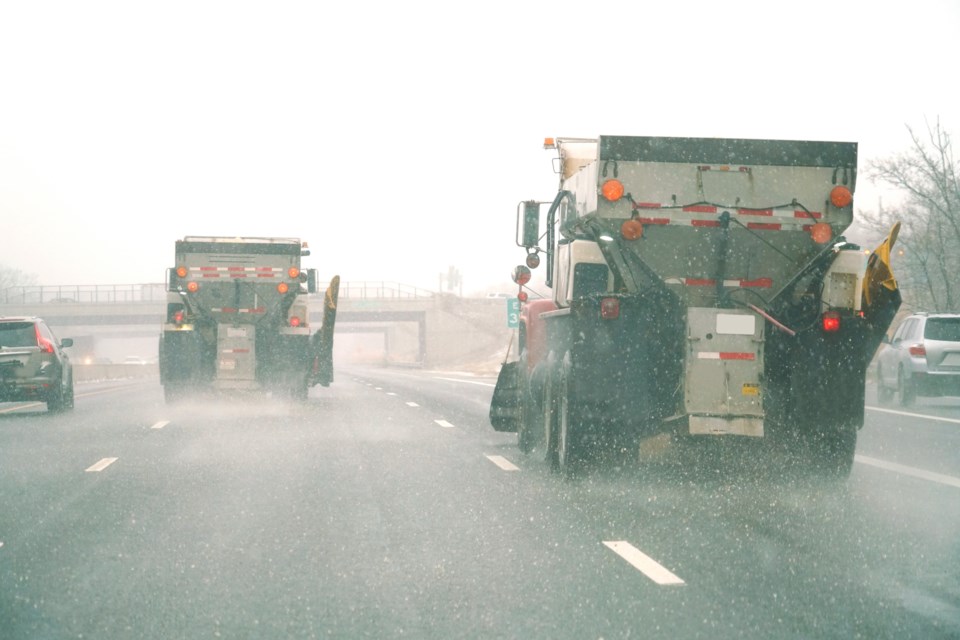 Waterloo Region's draft budget for 2020 is setting aside an extra $500,000 just for road salt, with an overall $1.3 million increase in winter maintenance spending.

Emil Marion, Manager of Transportation Operations, Region of Waterloo, explains the "largest reason" for the increase was due to their supplier's contract had ended earlier in spring.

"We're seeing more events and, unfortunately, every time you see more events, it takes more salt to combat that," he says we're seeing an uptick in salt usage, but "not a huge uptake."

He says they are doing what they can to reduce the amount of road salt used, employing different measures to stretch out their supply.

"The different methods of doing things are not necessarily cheaper, but we're ultimately using less salt for a given area, then we would have in the past. We met our original 25 per cent reduction many years ago, but there's still a little bit of room to go, and we're working on everything we can."

Public input sessions are being held before the 2020 draft budget approval. The first session is set for November 26. Residents can also give their input online on the EngageWR platform.