Some argue that public consultation is needed, others fear missing window of opportunity
Jun 17, 2020 7:45 AM By: Ben Eppel 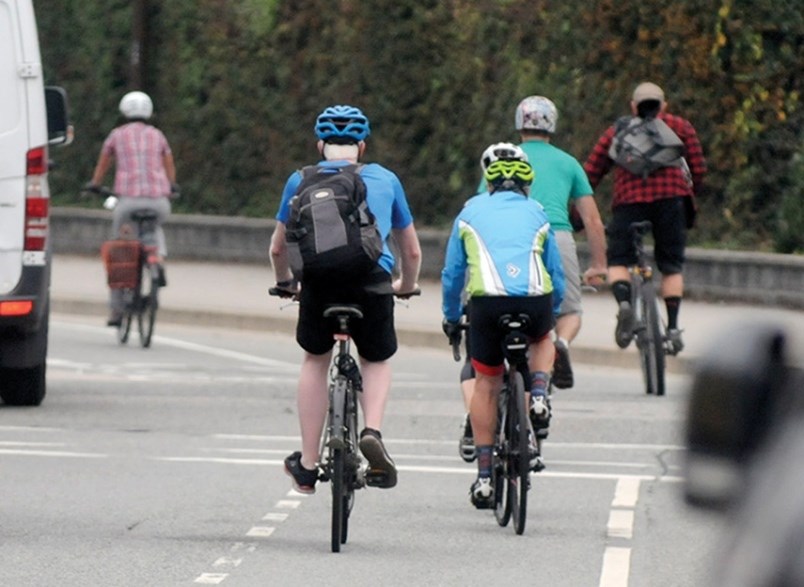 There were several unexpected turns when it came to Tuesday's Regional Council meeting, all of which surrounded staff's proposal to create 24km of bike lanes throughout the region.

Staff made the proposal under the reasoning that traffic volumes are still at just 78 per cent of what they usually are, giving the Region an opportunity to "try new road diets."

In this case, it would involve the rapid closure of curb lanes using traffic cones, thus making room for cyclists. That would take four to six weeks to implement, and cost up to $390,000.

The speed of approving the motion proved to be the point of contention.

Councillor Sean Strickland was the first to speak up, saying that making such an impactful decision overnight without public consultation was an error in judgment.

"I support active transportation, but I also support due process," said Strickland. "There are thousands of people in our community who have different perspectives on taking this route, so I am very reluctant to support this."

Councillor Geoff Lorentz was in the same lane.

"I don't know what the rush is, all of a sudden we think, because there's COVID, everybody's going to start to ride bikes, and not drive their cars? I just don't see it. I see traffic increasing every day."

The rush is a window of opportunity, according to Regional Chair Karen Redman, who urged councillors to take the opportunity before traffic was back to its full volume.

Councillor Susan Foxton, while initially favourable to Strickland's cause, also agreed that the opportunity should be seized.

Meantime, Councillor Tom Galloway made the argument of social distancing, saying that the lanes would help people on clogged sidewalks and bike lanes to stay apart.

And so came Strickland's motion to have a period for public input, which was defeated by an even split: seven for, and seven against.

With that, council was set to vote on the roads that would potentially have their curb lanes closed, and agreed to do it one at a time.

This raised concerns, however, that they might ruin the cohesiveness that staff may have planned when picking these roads.

Council decided, in the end, to refer the vote to next Wednesday's meeting, when staff will present the cohesiveness, if any, of the roads they chose. They will also attempt to get some public engagement in that time through EngageWR.

Regional Council to vote on 24km of new bike lanes Tuesday
Jun 15, 2020 6:00 AM
Comments
We welcome your feedback and encourage you to share your thoughts. We ask that you be respectful of others and their points of view, refrain from personal attacks and stay on topic. To learn about our commenting policies and how we moderate, please read our Community Guidelines.