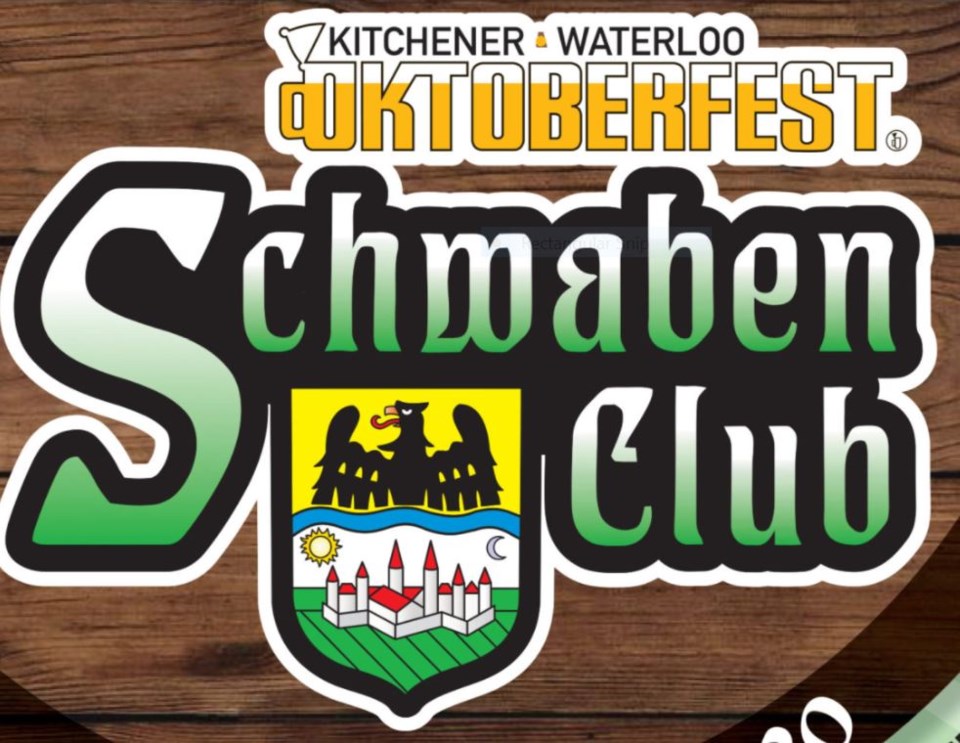 Regional Chair Karen Redman is addressing a weekend tweet today as community members are lashing out over an alleged lack of adherence to public health guidelines. The post in question, made on Friday from Chair Redman’s Twitter account, showed Oktoberfest revellers enjoying a keg-tapping event at the Schwaben Club in Kitchener. The post contained pictures of partygoers seemingly not adhering to physical distancing guidelines, with some not wearing masks.

The deleted Twitter post has been re-posted by Chair Redman - with a message acknowledging that the original post was “in hindsight (…) not the best approach”. In the follow-up tweet, Redman thanked the community for their feedback on the post and acknowledged that she had “regrettably upset people” for not appearing to be adhering to public health measures. In an interview with 570 NEWS, Redman insists that attendees were keeping to their respective bubbles.

“What the tweet didn’t capture was the fact that the Schwaben Club and Concordia Club (…) are doing everything they can to adhere to public health guidelines…” said Chair Redman. “Everybody waited in the parking lot, went in in their bubble, sat in their bubble, wore their mask except when they were sitting at their table to eat and drink… none of that obviously came through in the tweet”.

When asked why the initial post had been deleted on Saturday, Redman said she wanted to put up her follow-up message to show that she understood the community’s concerns about the perceived lack of adherence to COVID-19 safety measures. In the follow-up tweet, several online users have praised her transparency in responding to the issue, while some attendees of the event have added that physical distancing guidelines were observed. Other users have criticized a lack of apology, and what they see as a double standard in following COVID safety.

“All of those people were in the same bubble…” said Redman. “Any picture that I posted… in anything I noticed… people stuck to their bubbles. Those are the people that came in together, ate together and left together”.

Redman said that, based on her experience over the weekend, KW Oktoberfest has done a great job of being responsible and providing people a safe way to celebrate. She adds that local restaurants and German clubs are being conscientious of reminding people of public health guidelines and the rules to follow.

“The Schwaben Club had two sittings last night – we went from 6:00 p.m. to 8:00 p.m., we were all cleared out so that they could sanitize the restaurant for the next sitting” said Redman. “I think it’s up to the operator and the business to make sure that guidelines are adhered to, and I think the Schwaben Club was doing that last night”.

When asked about the challenges of celebrating Oktoberfest in a COVID-19 environment, Redman says she acknowledges the “pandemic fatigue” that many in the community have been experiencing. She added that she’s proud of how the community has been adhering to public health guidelines and hopes that continues in the future.