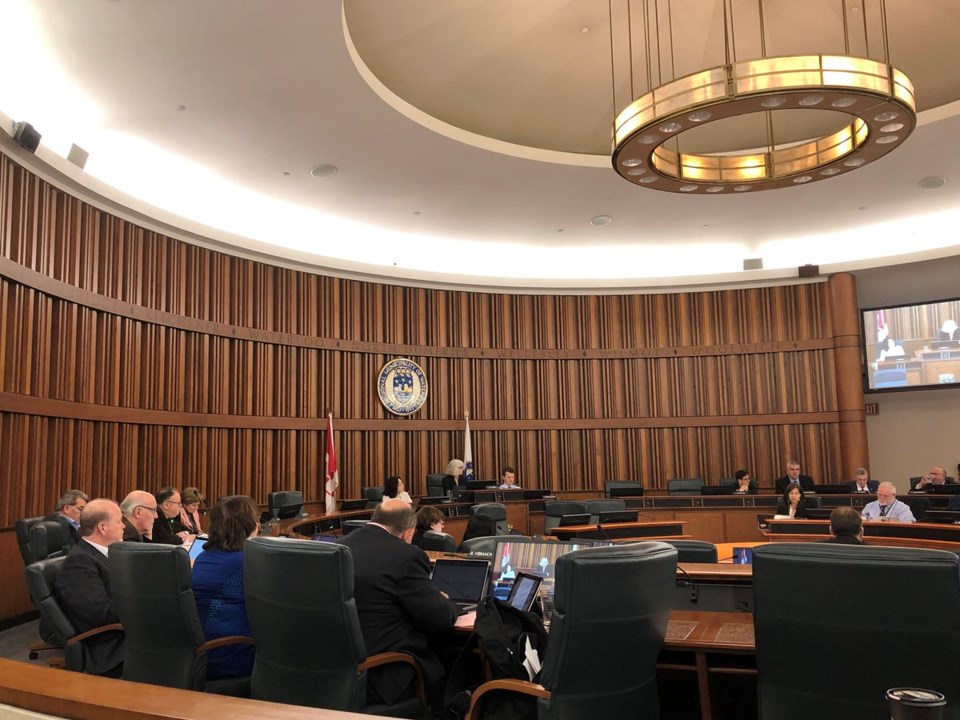 The region's anti-racism town halls have come under fire by members of the African Caribbean and Black Network of Waterloo Region.

They voiced concerns about how they were run, and what actually was accomplished.

According to Regional Chair Karen Redman, the goal was to hear from the community before forming an anti-racism secretariat.

She joined the Mike Farwell Show on 570 NEWS.

"They will look at the anti-Black racism secretariat in Toronto, which has about six years' track record under their belt, there may be lessons to learn, but I do feel very strongly that this needs to be a made-in-Waterloo solution," said Redman. "People talked about academic credentials, but that alone cannot be the deciding factor. It should be people with lived experience, it should be people who have already been representing the community in a very demonstrable way."

Redman says applications will open for that soon, and members of the community are encouraged to apply.

On the criticism that nothing was accomplished, Redman said that it was important for council to hear specific issues that the community faces. She said they heard that policing was an issue, mental health, public health, culture, and the delivery of social services.