These donations will be spread out to youth across 35 different communities around Ontario
Nov 22, 2020 11:30 AM By: Nathan Shubert 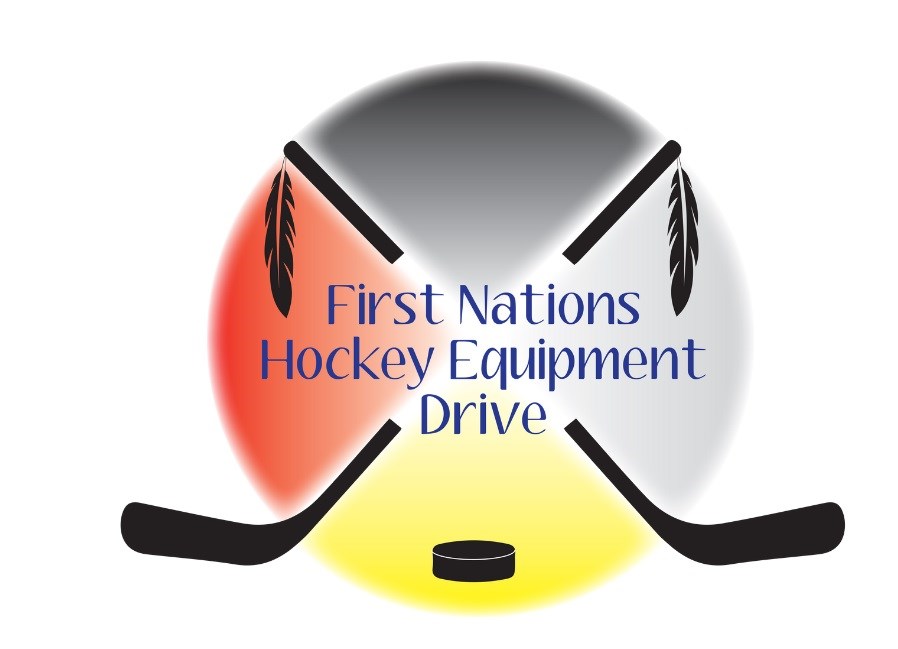 Waterloo Region has stepped up to raise between 300 to 400 bags of gear in this year's First Nations Hockey Equipment Drive.

After taking place Saturday at the Kitchener Memorial Auditorium, volunteer and Pursuer of Kitchener area initiatives Michell Avis told Kitchener Today that the drive blew past its goal and was able to collect hundreds of bags of equipment as well as goalie gear and several hockey sticks.

"We were expecting to get around 100 bags of equipment yesterday, and I would say we got three to four times that," said Avis. "It was just a constant steady stream of vehicles. There was almost always a line up of people or cars in this queue area we set up for us to take all of the gear out of their back seats."

Avis said that Graham McWaters, the individual who started the drive five years ago, commented that this event was two to three times or more than what they normally receive at an event.

The gear collected will be spread out to about 35 First Nation youth groups across Ontario from up North, to more Southern and Eastern regions. "It is going to help a lot of First Nation families to improve accessibility to hockey,"  said Avis.

Avis noted that the goal is to spread this equipment as far and wide as possible so as to ensure the youth who need the equipment receive them.

"This drive is important on so many different levels. One I think it is just important from an accessibility standpoint to make sure First Nation youth have accessibility to hockey equipment, and we can try to reduce as many barriers to playing hockey as possible as it is a very expensive sport," they said.

Avis noted that this drive also promotes conversation that, while difficult, is important to have, regarding the shared history between settlers and First Nations people and the inequality issues that persist. As a form of reconciliation, Avis believes that this is a way the hockey community can help.

If you missed your chance to assist with the drive, Avis recommends that you visit the First Nation Hockey Equipment Drive website to stay updated on more opportunities to support the youth in need.