The federal government will distribute close to $15-billion dollars over the next eight years
Feb 11, 2021 6:30 AM By: Aastha Shetty 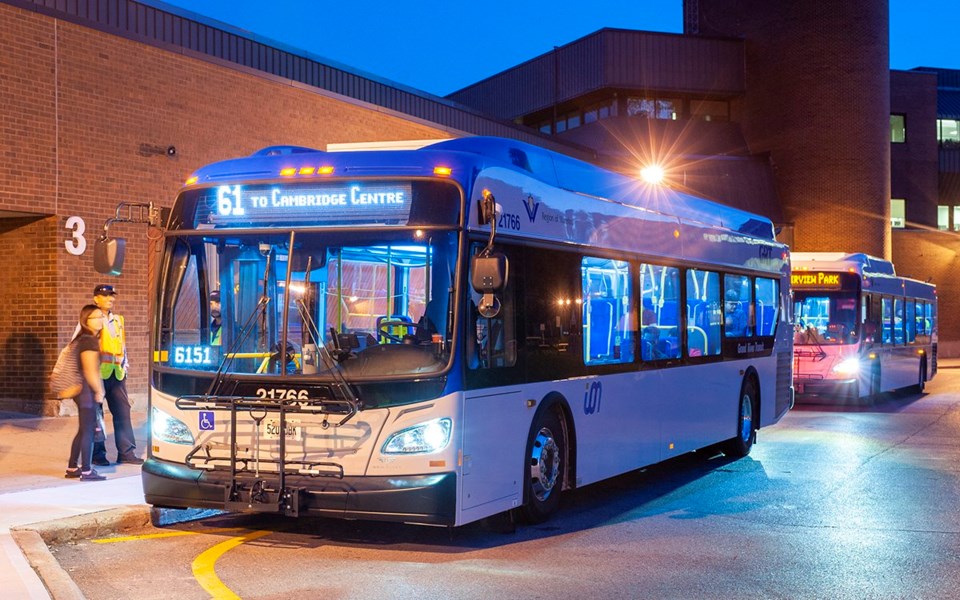 The investment, worth close to $15-billion dollars, will be distributed over an 8 year period to regions across Canada.

Kitchener Mayor Berry Vrbanovic says seeing this level of commitment to local transit has been a long time coming.

"I think what's important is that we know that making these investments creates jobs, shortens commutes, and reduces emissions. Thus, not only does it contribute to our economic growth, but the green and climate change commitments that we've made as a country."

He says it is not yet clear how exactly the dollars will be allocated.

Vrbanovic adds this investment could end up turning into a potential funding source for stage 2 of the ION.

"It's really important for our region. Obviously, transit is a regional responsibility in Waterloo Region, so the funding would ultimately flow to them for the growth and ongoing investment both for the Grand River Transit, as well as the ION."