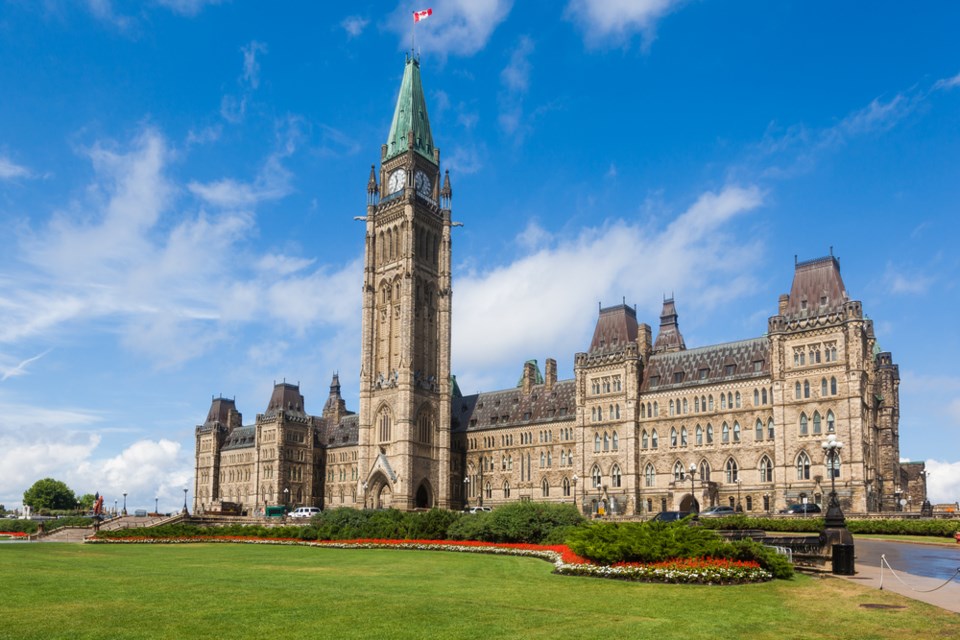 Centre Block and the Peace Tower, Parliament Hill. (via Shutterstock)

When Canadians cast their ballots in the federal vote earlier this week, they elected a record number of women to represent them in the House of Commons.

“We saw 98 women elected, up from the previous high of 88 in 2015,” says Eleanor Fast, executive director of the group Equal Voice.

But Fast points out that’s still less than a third of the seats, and the country still has a long way to go in achieving gender parity, which would be half of the 338 ridings.

Fast acknowledges there are still many barriers facing women getting into public life, including inadequate supports and training, and sexist attacks against them, like the vulgar graffiti outside the campaign office of Liberal MP Catherine McKenna on Thursday.