Most of the province is set to move into Step One of Ontario's Roadmap to Reopening as of a minute past midnight
Jun 10, 2021 4:31 PM By: Casey Taylor 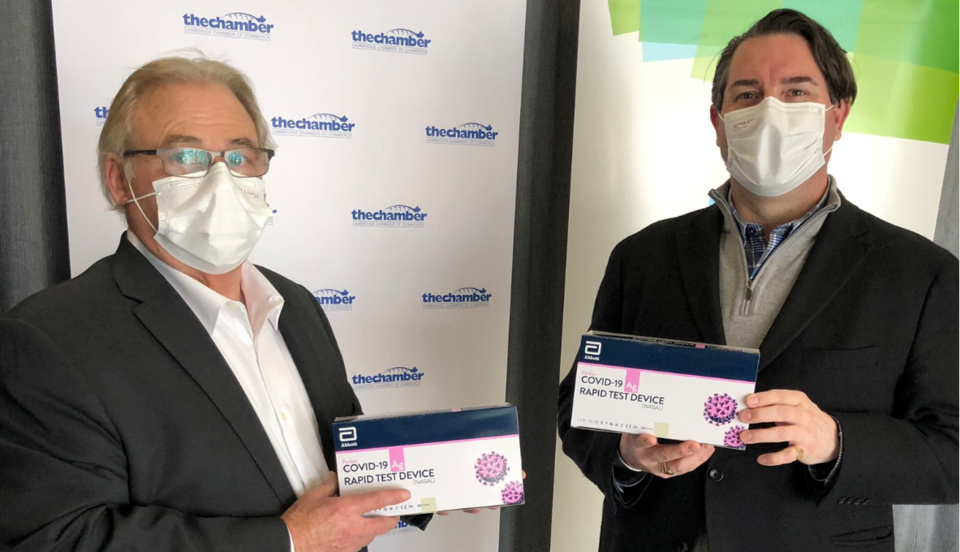 Businesses across the Region are eyeing the clock as Ontario readies to take the first step on its Roadmap to Reopening.

"We've seen a lot of jubilant restaurant owners coming in to pick up their supply of kits to screen their employees to make sure they have a safe workplace," said the Cambridge Chamber's President and CEO, Greg Durocher.

Durocher says there's an obvious sense of excitement among many business owners who have been waiting patiently for a rather frustratingly long time to no longer be limited to take-out and curbside pick-up.

"And I think, more importantly, they're pretty excited to demonstrate clearly that the workplaces aren't the problem and that we need to keep workplaces open so people can live a relatively normal life or feel like they're living in a normal society," said Durocher.

Durocher says there is still some hesitancy and unease as it is still impossible to know for certain if this is the province's last lockdown, though he says the best we can do now is take that first step and hopefully be ready for Step Two in three weeks.

"I think most of them are going to speed up quickly," Durocher said. "That said, we'll have to see how it works out."

"It looks like we're going to have a relatively decent weekend from a rain perspective so I'm quite sure the patios are going to be filled this weekend."