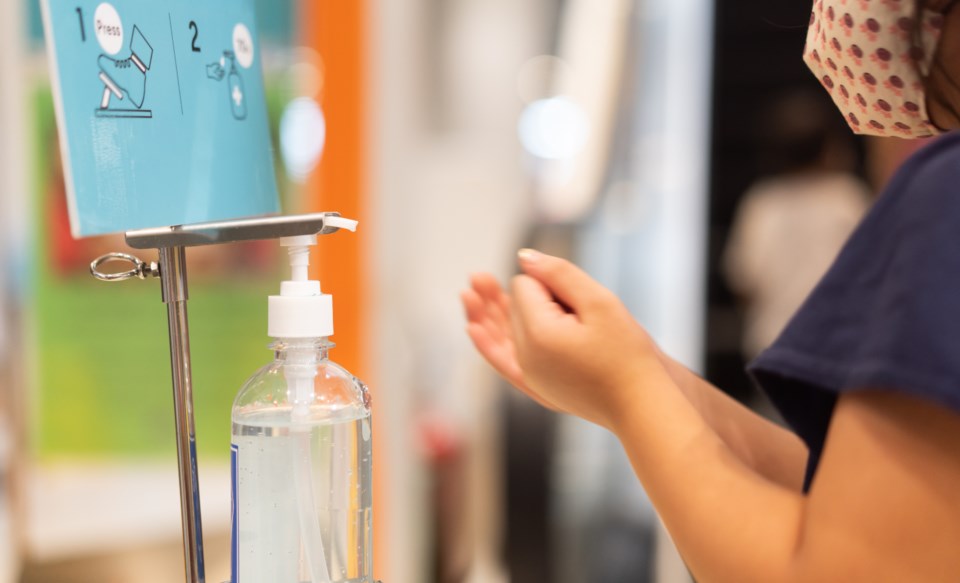 The Ministry of Education has directed school boards across the province to start asymptomatic testing of school children.

The provincial directive is asking school boards target five per cent of schools per week.

Waterloo Catholic District School Board spokesperson John Shewchuk said that adds up to about two per cent of the public and Catholic school board's current cohort of in-person student learners.

He explained why public schools will be expected to conduct more weekly tests than the Catholic board.

Dr Hsui-Li Wang, the region's medical officer of health, said even students and staff who have only one symptom will be required to stay home.

"They cannot return to school until they receive a negative COVID-19 test result, or they receive an alternate diagnosis from a health care professional, or it has been 10 days since their symptom onset and they are feeling better."

Shewchuk added going forward, testing will be primarily conducted by private vendors, provided to school boards by the government.

"It will be based on a fully regional model of testing. So eventually, we will be providing testing right across the region, but it's a week-by-week basis, with a certain percentage of schools each week. Public Health will identify which regions will go first."

He said Public Health has already identified Kingsdale and Victoria Hills as priority neighbourhoods, adding that the government has also expanded asymptomatic testing at pharmacies to include school staff.