Concerns were raised by parents and school trustees after a visit from the Prime Minister during his election campaign last fall
Jan 14, 2020 4:21 PM By: Cali Doran 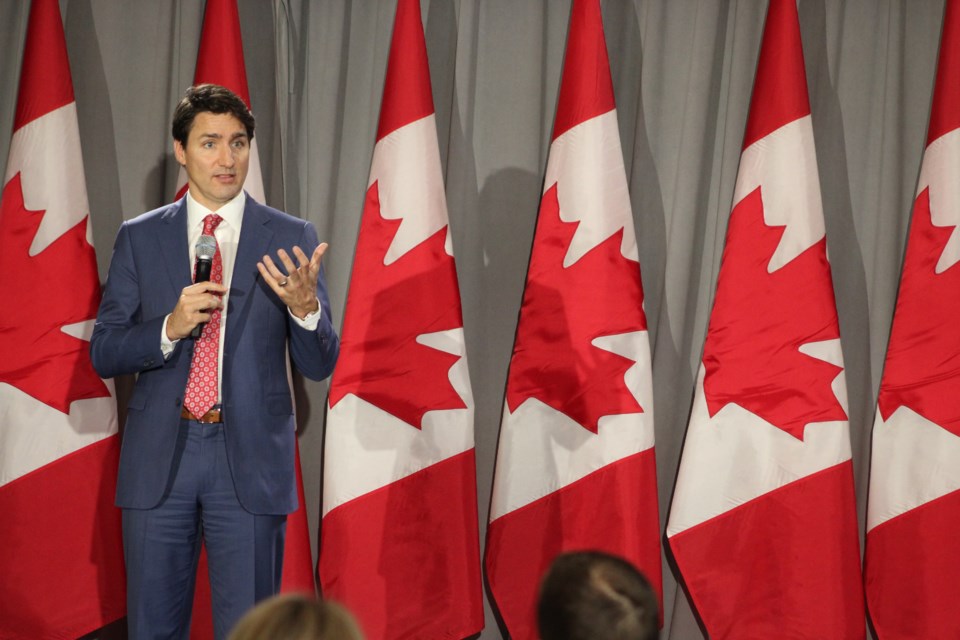 Prime Minister Justin Trudeau came to visit Sandowne Public School in Waterloo back in September during his campaign for the federal election.

He talked to staff and students, but also announced his election promises and took questions from the media.

Some school trustees and residents raised concerns about the visit, including Scott Piatkowski a trustee with the Waterloo Region District School Board.

"Our schools, our students and our employees should not be a political backdrop. I think that in four years of a Prime Minister's term there is 46 months in which they are not a candiate for re-election, they can visit schools during that time."

He told Kitchener Today with Brian Bourke on 570 NEWS that visits during election campaigns should not be allowed.

"Once the campaign is on they should not have an advantage over other candidates. We should not be providing a platform to one political party, one elected official, one group of candidates whether they're the governing party or the incumbent candiate."

The proposed policy has not been approved, but if it is, the school board will bar candidates from visiting schools during campaigns for the federal, provincial and municipal elections.