Police still looking for man in connection with vehicle theft

The incident happened the morning of January 7 in Kitchener
Jan 18, 2019 4:11 PM By: KitchenerToday Staff 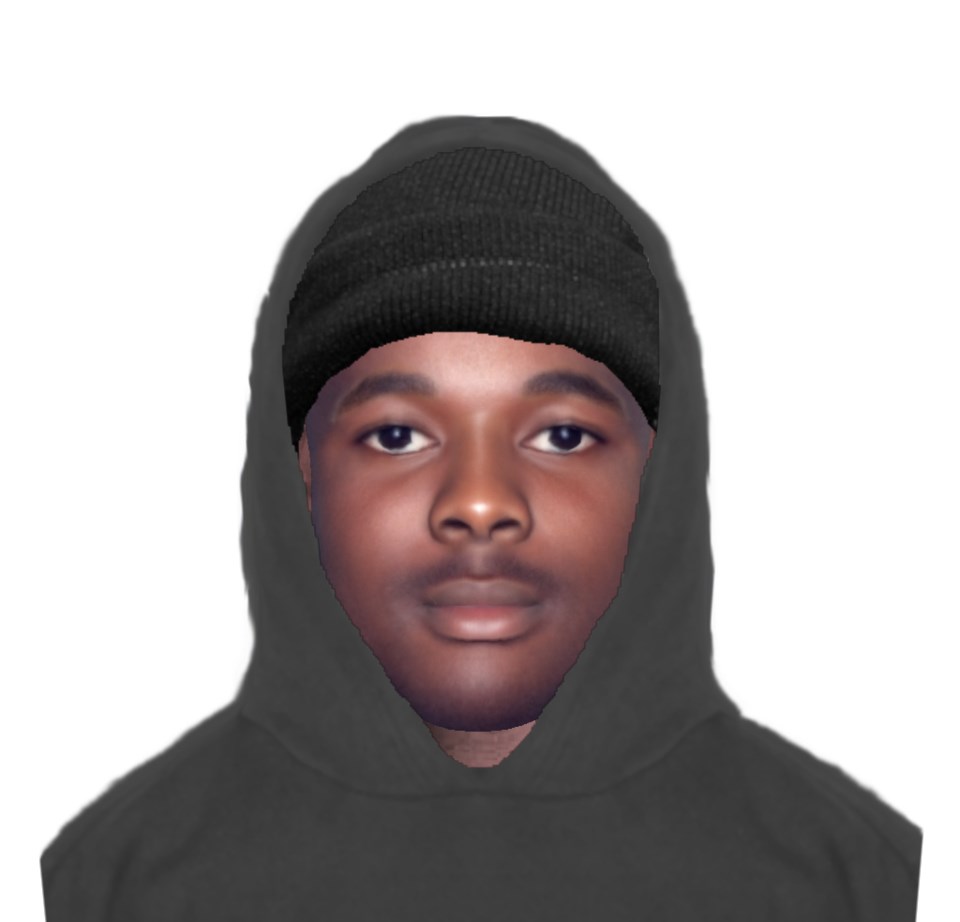 Waterloo Regional Police are continuing to investigate an incident from earlier this month.

They have released the following composite sketch.

The suspect is wanted in connection with an incident in which a man told them his car was stolen at gunpoint.

The BMW was stolen from the area of Chandler Drive in Kitchener just after 8:30 a.m. on Monday, January 7.