It happened over the noon hour in downtown Kitchener on Wednesday
Jan 17, 2019 9:11 AM By: Leah Johansen 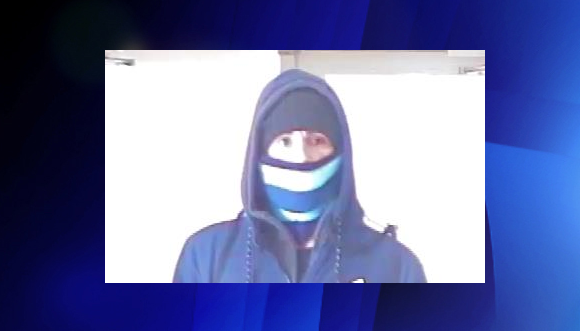 Waterloo Regional Police have released a photo of a man they are looking to speak to in connection to an armed robbery in Kitchener.

Officers say a white man reportedly went into a bank in downtown Kitchener, around the noon hour on Wednesday and demanded cash from the tellers while brandishing a weapon.

The man allegedly made off with an undisclosed amount of cash.

No injuries were reported in the robbery.