Pets at no significant risk of COVID-19: professor 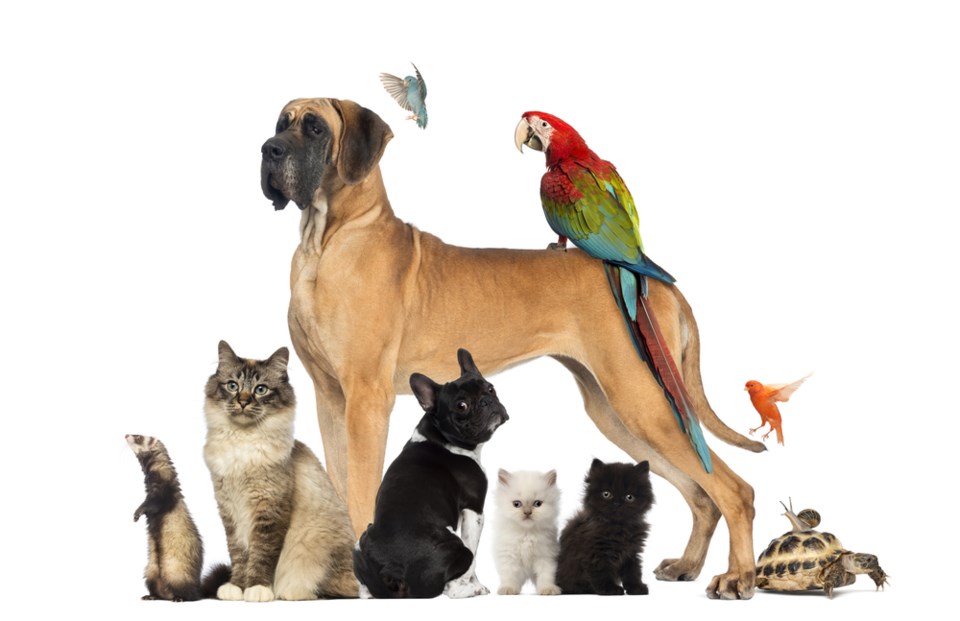 With many Canadians following the advice from health officials to social distance and stay at home, many are spending more time with their pets.

While there is plenty of information online about the effects of COVID-19 on people, there is significantly less on dogs and cats.

Due to the majority of the research being conducted being relative to people, research is limited at this time, but suggest that most of our pets are safe.

He said, the research on dogs and cats is being done to identify other potential avenues for the virus to spread. Research is limited at the moment. It is, however, a primarily human-driven spread, he said.

“So your average dog walking down the street poses basically no risk. The person with the dog is at greater risk,” he said.

Two dogs in Hong Kong were found to have tested positive for COVID-19 due to being in close proximity to their owners, who contracted the virus. Neither dog was sick.

The South China Morning Post reported that one of the dogs, a 17-year-old Pomeranian, had died a few days after returning from quarantine. No autopsy was performed at the owner’s request.

The second dog in quarantine was found later to have tested negative for the coronavirus. No other major reports of animals being infected at this time.

Weese said dogs could get infected, but were poor carriers for the virus and would not stay infected for long.

The World Health Organization also reported they haven’t seen any evidence that dogs played a significant role in spreading the virus to people.

Professor Weese compared COVID-19 to SARS, a cousin of the strain. What researchers discovered back then was that dogs and cats could be infected, but not suffer any symptoms.

However, ferrets were found to be at risk of getting sick, according to Weese.

He said Public Health would not test pets, but should the owners show serious symptoms of COVID-19, they may ask that the pet remain in self-isolation with the owners.

Community collaboration is key to helping those most vulnerable during pandemic
Mar 30, 2020 1:16 PM

Large business, non-profits, charities all eligible for wage subsidy, Trudeau says
Mar 30, 2020 11:45 AM
Comments
We welcome your feedback and encourage you to share your thoughts on this story. We ask that you be respectful of others and their points of view, refrain from personal attacks and stay on topic. To learn about our commenting policies and how we moderate, please read our Community Guidelines.