Concerned parents say they found it difficult to get the city to immediately clean up the area
Aug 16, 2019 7:00 AM By: Aastha Shetty 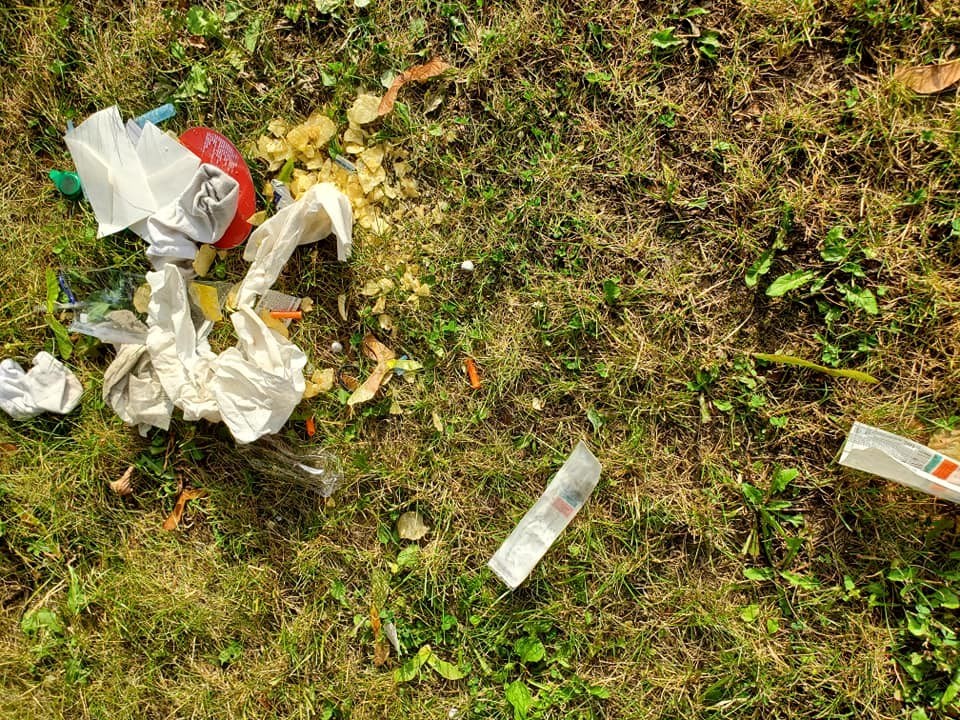 Parents in Cambridge are expressing their concern after finding used needles in areas where their children play.

They say their most recent finding was at the Chalmers Street Public School playground.

The concerned parents say they first called the non-emergency line for help, only to be given suggestions on how to clean up the needles themselves.

The parents say they then tried calling several other numbers – including 911, until an official was finally sent out to properly and safely dispose of the needles.

“This is my community. This is what I care about. I don’t care how many cities are worse than us and I hate it when people say this is the new normal. This isn’t normal. So, don’t put the word ‘new’ in front of ‘normal’ and expect people to swallow that.”

She says when school's out, the community depends on concerned parents to be on the lookout and let city staff know when a clean-up is needed.

She says she is concerned about the children in the community and she is also worried for adults who pick up and throw away needles themselves.

“I don’t want anybody cleaning this up! We’ve got staff that wear biohazard stuff when they have to go clean an encampment or something like that. We don’t let our staff do that kind of stuff without the proper gear for it. I don’t want people picking it up. I want them to call us. The school board has a responsibility during vacation breaks when the regular staff isn’t there to do something about this.”

She says if the school board doesn't do something to help, it will be the city's taxpayers who will be paying to ensure grounds remain free of needles.