Currently the Ontario Society for the Prevention of Cruelty to Animals is able to seize animals in danger and other things of that nature
0
Apr 23, 2019 3:42 PM By: Maddie Demarte 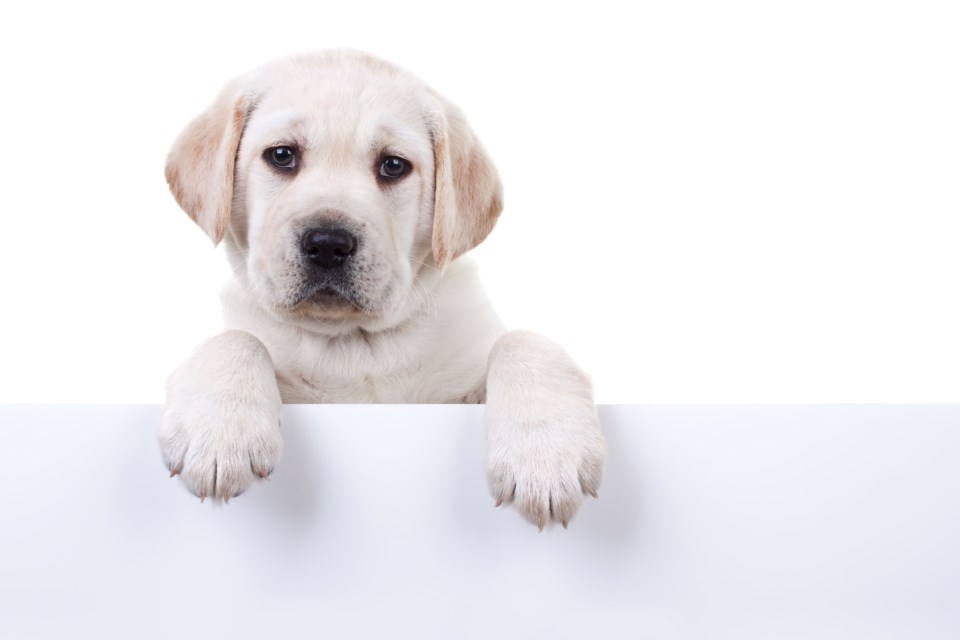 Come June 28, the Ontario Society for the Prevention of Cruelty to Animals, will no longer have the authority to enforce the legislation; that duty will fall solely on our province's police officers.

Under the current 100-year-old contract, Ontario's humane societies have the power as peace officers to respond to cruelty calls.

Kathrin Delutis is the Executive Director of the KW Humane Society. She says this will absolutely have a detrimental effect on the animals in our community.

"If the police are the only ones who can respond to those calls, they're stretched at the best of times. For example, the type of weekend we've had in Waterloo Region, with the shootings. They get a call about animal in distress, they get a call about a shooting in downtown Waterloo, where are their priorities going to be?"

Going forward, she says they will be restriced in what they can carry out.

"Seizing animals, issuing warrants, issuing orders to have animals seen by veterinarians, those sort of things."

She is also concerned that the province does not have the time to figure out how they're going to move forward.

"As the professionals who have been enforcing the act for the last 100 years, we've yet to be asked what the impact is or what we can do to help come to a resolution in the near future."

According to Delutis, they receive 650 calls per year, and she does not believe police have the human resources to take on those calls starting June 29.

Catholic teachers across the region hold one-day strike (4 photos)
Jan 21, 2020 4:03 PM
Comments
We welcome your feedback and encourage you to share your thoughts on this story. We ask that you be respectful of others and their points of view, refrain from personal attacks and stay on topic. To learn about our commenting policies and how we moderate, please read our Community Guidelines.