The Ontario government is bringing in changes to social assistance that critics say will make it harder for people to qualify for disability support
0
Nov 22, 2018 3:00 PM By: Canadian Press 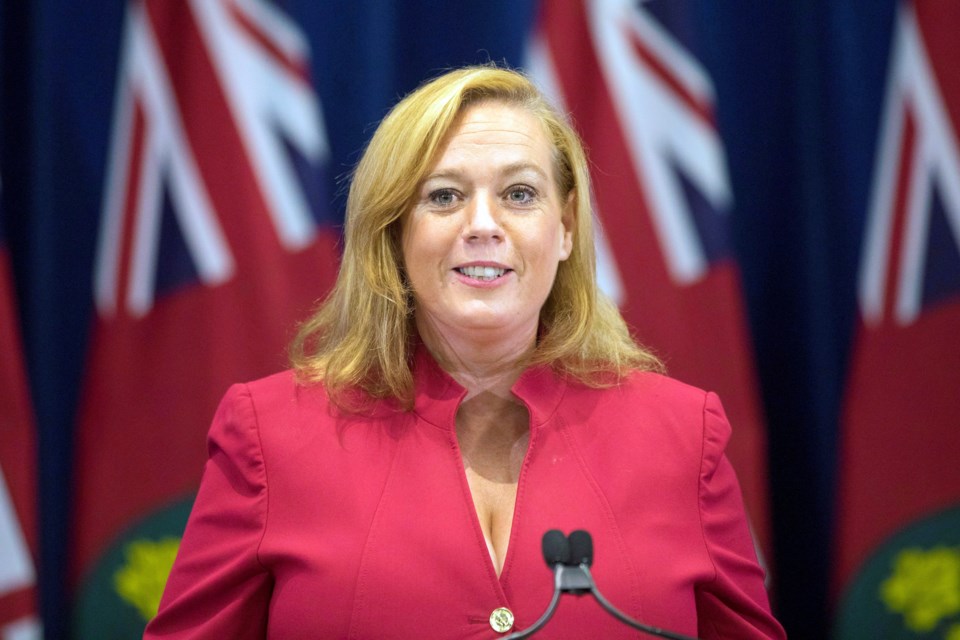 The Ontario government is bringing in changes to social assistance that critics say will make it harder for people to qualify for disability support.

Social Services Minister Lisa MacLeod says the province will align its definition of disability with the federal government's as part of its overhaul of social assistance.

Ottawa does not have a single definition for what consitutes a disability but opposition legislators say the threshold to qualify for disability benefits under the Canada Pension Plan is higher than it is for the Ontario Disability Support Program.

MacLeod says those currently receiving disability supports from the province will be grandfathered in but would not say whether fewer would be able to qualify in the future.

The changes announced Thursday will, however, allow people receiving social assistance to keep more of the money they earn.

The province says people on ODSP will be able to earn $6,000 a year without having their support reduced, rather than the current $200 a month. It also says there will be a 25 per cent exemption on earnings beyond $6,000.

by Paola Loriggio with The Canadian Press