The OREA has been fighting for stricter outcomes for years
Jul 24, 2019 3:36 PM By: Maddie Demarte 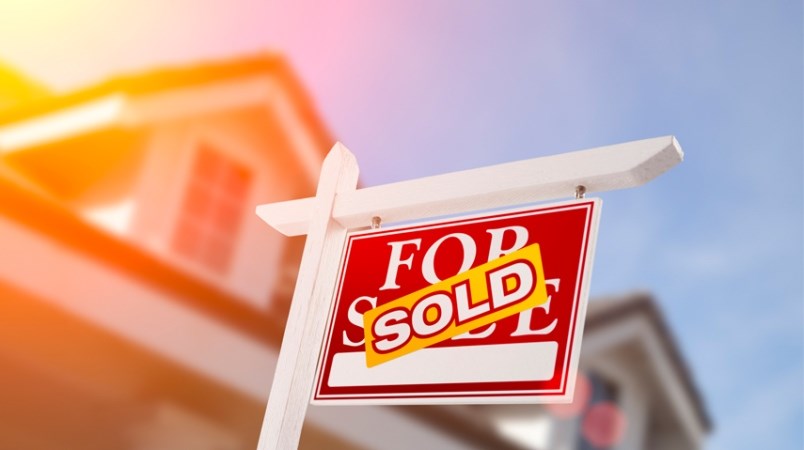 One Cambridge broker was fined $30,000 for admitting to multiple breaches of the code of ethics within the real estate industry.

In the end, he was still able to keep his real estate license.

One member of the Ontario Real Estate Association (OREA) is speaking out about the lack of action against brokers breaching ethics.

Tim Hudak, CEO of the OREA, says his association is working to fix a disciplinary system that reflects a bygone era.

"I think we would agree that it is a broken system. It badly needs repair, and for goodness sakes, when you're buying or selling a house, it's the biggest transaction you make in your life and it has huge emotional value. It's where you raise your family or retire."

The OREA is asking for changes to allow for the Real Estate Council of Ontario (RECO), which regulates the industry, to suspend and take away licenses, rather than the province's License Appeal Tribunal (LAT) only having the power.

"Far too often, LAT, this appeal body, is a slap on the wrist. They don't take away licenses, in our view, when that is deserved. So we say, you know what, lets give RECO, they have what they call their Discipline Committee, which is made up of experienced, trusted realtors with high reputations, give them the ability to give higher fines and suspend and revoke licenses." Hudak told Kitchener Today with Brian Bourke on 570 NEWS.

Hudak says LAT has been too soft on certain cases. The power should be given to the regulator, RECO, to take away licenses, and give higher fines that reflect modern market values.