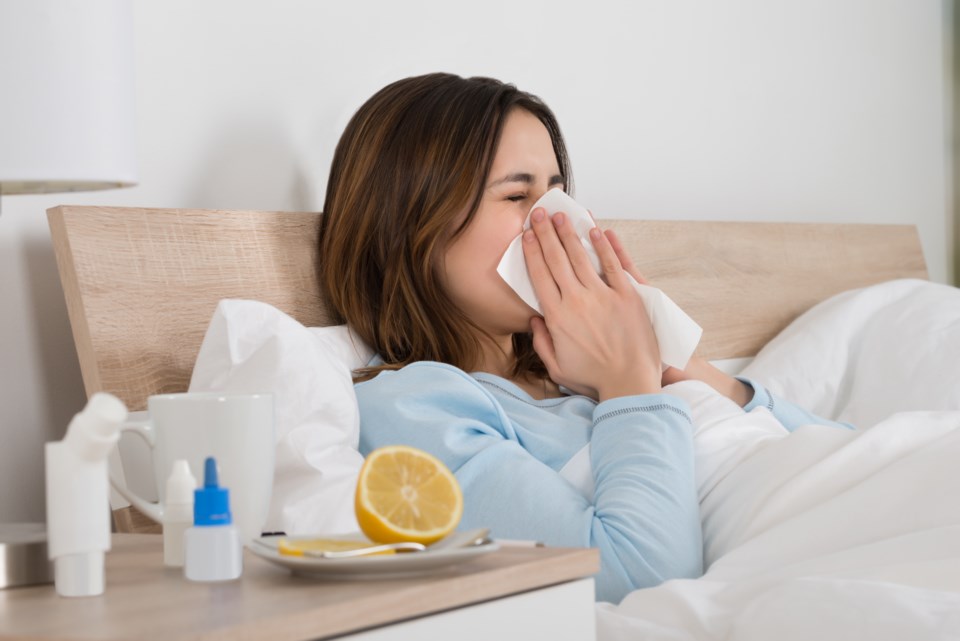 Ontario's health minister says this year's flu season will likely be a bad one.

Christine Elliott says officials have been looking at Australia's flu season, and based on what that country is experiencing this year, it will likely be a "very difficult'' flu season here.

Australian health authorities are reporting unusually high activity for this time of year, and more than 200 deaths so far.

The health ministry says it has ordered 300,000 more high-dose flu vaccines for this year compared to last year, with a total order of 1.2 million.

That vaccine has four times the amount of antigens than the regular flu shot and is given to more vulnerable people, such as seniors.

Elliott says it was proven particularly effective last year, and that the government will also be rolling out an advertising campaign, encouraging people to get the flu shot.