The province has announced it is expanding the Ontario Student Assistance Program to include nearly 600 micro-credential programs
Mar 18, 2021 3:00 PM By: Casey Taylor 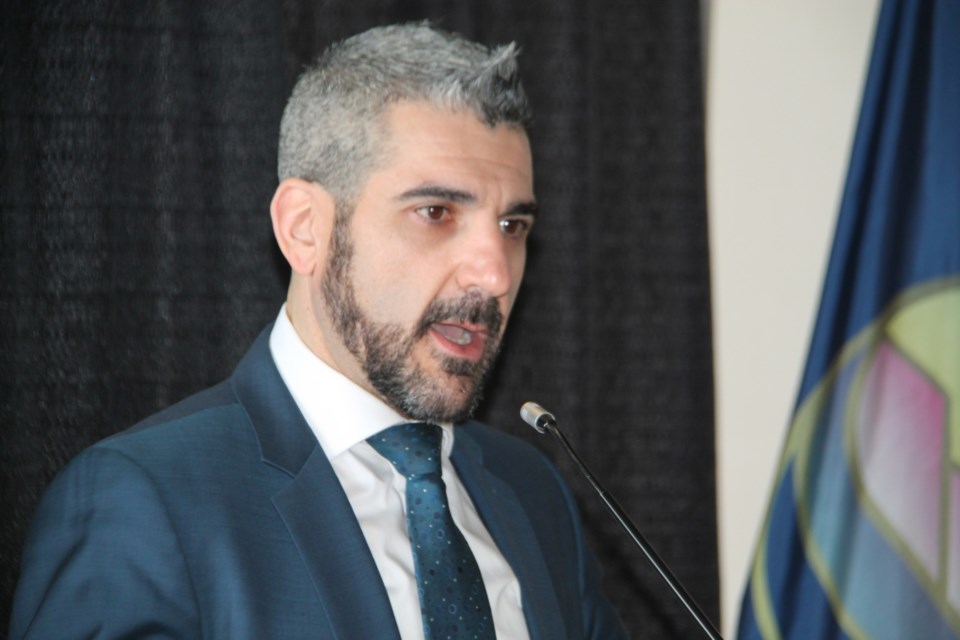 Mostly gone are the days of going to school, graduating with a skill set, and living off that skill set doing one, maybe two jobs until retirement.

"We no longer live in a world where people will work in the same profession for 40 years and retire with a golden watch, those days have passed us by," said Ontario colleges and universities minister, Ross Romano. "The reality of the situation is we will change careers and professions multiple times over the course of our lives."

That said, people grow, their lives change, we have families, and putting everything on hold to spend three, four, or more years back at college or university when you ultimately decide (or it's decided for you) that it's time for a change isn't feasible for most of us.

"A micro-credential is very simple, it's a course that is under 12 weeks in length," said Romano. "These courses that existed at colleges and universities across Ontario for many years. There's one fundamental difference from then to today, they weren't funded by OSAP."

The province has announced it will be expanding the Ontario Student Assistance Program to include nearly 600 micro-credential programs, something, it says, will ensure loans and grants are available to more learners looking to rapidly up-skill and re-skill for the in-demand jobs of today and tomorrow.

"These courses are traditionally very expensive and a lot of students simply could not access these courses because of the extreme cost and also the rigid nature in how they were offered," said Romano.

Romano says the past pandemic months have shifted our thinking when it comes to learning, decentralizing it in a way to a point where, instead of rigid, course structures have become more malleable and accessible from a distance.

"Courses of this nature can now be available to students and learners across our province, in a lot of cases virtually so when and where they need these courses most, but for the first time ever they can also actually take these courses and receive financial aid for them," said Romano.

On top of changing the way we learn, Romano also says it has heightened the need for programs like these and for the supports that make sure people who have been left seeking a new employment path can access them.

"The pandemic has had a devastating impact on our economy and many people have lost their jobs and are looking to rejoin the workforce or are looking to increase their skills and expertise in order to succeed in their current job or field," said Romano. "By supporting these micro-credential programs our government is transforming Ontario's post-secondary education sector and opening the window of opportunity to those who are looking to develop a new set of skills quickly."

"This old adage that we used to have, that when we graduated we got to take our square hats and throw them up in the air as if we were not returning again, that can't be the philosophy we want to live with moving forward," he said. "We need to be life-long learners."

The Food Bank of Waterloo Region is back with their Canstruction campaign
Apr 19, 2021 9:48 AM

Windsor Police search for teen with connections to Waterloo Region
Apr 19, 2021 8:00 AM
Comments