In his latest development in a now-decades-old case, Helmut Oberlander argues among other things that a Federal Court judge who affirmed the government's action last fall should have recused himself from the case
Jan 18, 2019 3:41 PM By: Canadian Press 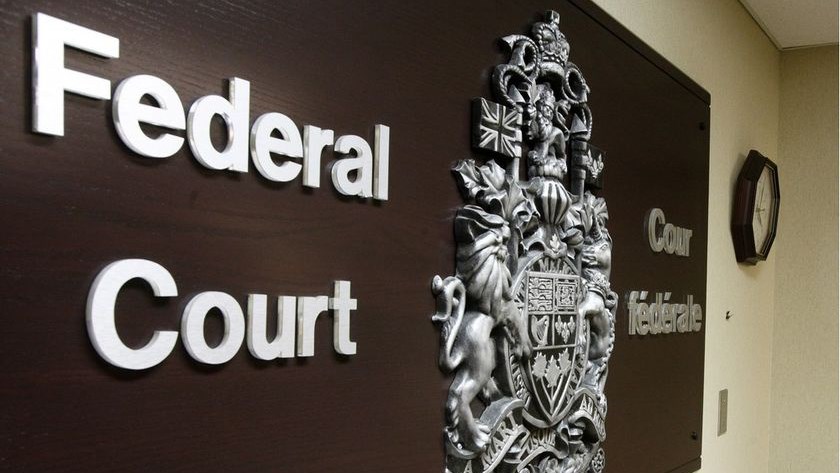 A 94-year-old man found to have lied about his membership in a Second World War Nazi death squad has launched yet another appeal of the government's decision to strip him of his Canadian citizenship.

In his latest development in a now-decades-old case, Helmut Oberlander argues among other things that a Federal Court judge who affirmed the government's action last fall should have recused himself from the case.

Oberlander, of Waterloo, Ont., also tells the Federal Court of Appeal that the ministers of citizenship and justice should not have taken part in the government's decision-making. Both have been involved in the proceedings against him and could appear biased, he says. However, he says he has been unable to find out if they were involved.

The retired businessman, who potentially faces deportation as Jewish groups have demanded if the citizenship revocation sticks, wants the case returned to Federal Court for a hearing by another judge.

The office of Citizenship Minister Ahmed Hussen did not respond to a request for comment. Canada Border Services Agency, which would be tasked with any enforcement action, had no immediate comment.

In September, Federal Court Judge Michael Phelan sided with the government, which had revoked Oberlander's citizenship in June 2017 for the fourth time since the mid-1990s. The government maintained he was complicit in war crimes by belonging to Einsatzkommando 10a, known as Ek-10a. The notorious squad was responsible for killing close to 100,000 people, most Jewish.

The Ukraine-born Oberlander, who came to Canada in 1954 and became a citizen in 1960, has long argued he was conscripted into the unit as a 17-year-old and risked execution had he tried to leave. He has insisted he acted as an interpreter and took no part in its savagery.

While Phelan said no evidence existed that Oberlander was involved in any atrocities, he did find it reasonable to strip him of his Canadian citizenship for misrepresenting his war-time activities when he immigrated.

In reaching his conclusion, Phelan said a 2000 ruling from Federal Court Judge Andrew MacKay found Oberlander to have been aware of the unit's brutality and complicit in its war crimes by acting as an interpreter.

However, Oberlander's lawyers Ronald Poulton and Barbara Jackman argue in their appeal notice that Phelan misinterpreted MacKay's decision and was in fact leaning on his own previous ruling from 2008 — one that was upended on appeal.

"Justice Phelan sat in judgment on his own previous finding — the very finding which the GIC relied on to support its conclusion on complicity," the lawyers argue.

Phelan also refused to "certify a question of serious importance," sharply curtailing Oberlander's right to appeal. Oberlander's lawyers argue the provision is unconstitutional because it does not comply with the principles of fundamental justice.

"In Mr. Oberlander's case, only his ability to seek appellate review and win at that level has prevented six separate miscarriages of justice that would have resulted in the revocation of his citizenship," Poulton and Jackman say. "The deleterious effect of the measure in his case is a serious prospect of being made to suffer without recourse."

Poulton and Jackman have refused repeated requests to discuss the case and Oberlander's daughter, who has defended her father, has not returned previous calls for comment.